What is W? It looks like two Vs but its name says it is U doubled. It is a consonant, but in other times in select places, it is a vowel. What happened? Why do we have W?

Before English was ever written down, there was a W sound in it. They had a letter for it too: the Wyn rune, ᚹ or Ƿ in manuscript form. This is how we would be writing our Ws, if the world had been otherwise: this is hoƿ ƿe ƿould be ƿriting our Ƿs if the ƿorld had been otherƿise. But it was not otherƿise. England had been occupied by Rome for 400 years, and when they left they didn’t take everything, they left their Latin behind all over the place. It wasn’t a switching off of the lights either when they went, people still considered themselves Roman for quite a long time after, and Latin kept a half life, during which the Latin speaking Christian religion moved in and set to bookmaking, writing and copying in both Latin and Old English. The trouble was, Latin had no W sound but Old English did. What to write for that English sound? They tried out the Roman U or V, the same letter would appear either way and sounded similar to W. But it caused confusion everywhere apart from Northumbria where they used the letter U to mean W quite often. The scribes ultimately settled on UU for the W sound and went along like this for a good hundred or so years, and people kept using it in continental Europe long after, but in England the runes were still right there during this early post-Roman time, being used by the people for rune casting and other magical uses, and it had a perfectly good W letter: Wyn, ᚹ. So they abandoned the unwieldy UU and VV and went with Wyn which morphed from its carved form: ᚹ to a rounder: Ƿ, being a shape much easier to accomplish with a quill. Along with an occasional thorn (Þ) pressed into service in a pinch, Ƿ was adopted into the alphabet whenever the W sound was needed. The scribes went on in this way for a good 600 year or so run in total until the Normans and their continental W invaded England. Under the inky thumbs of these conquering bookmakers, the much too native Ƿ disappeared from the English alphabet. Ƿiped out.

Carve a P but make it longer. Plant a flagpole and wave a triangle at the top, like a thorn but joyful. 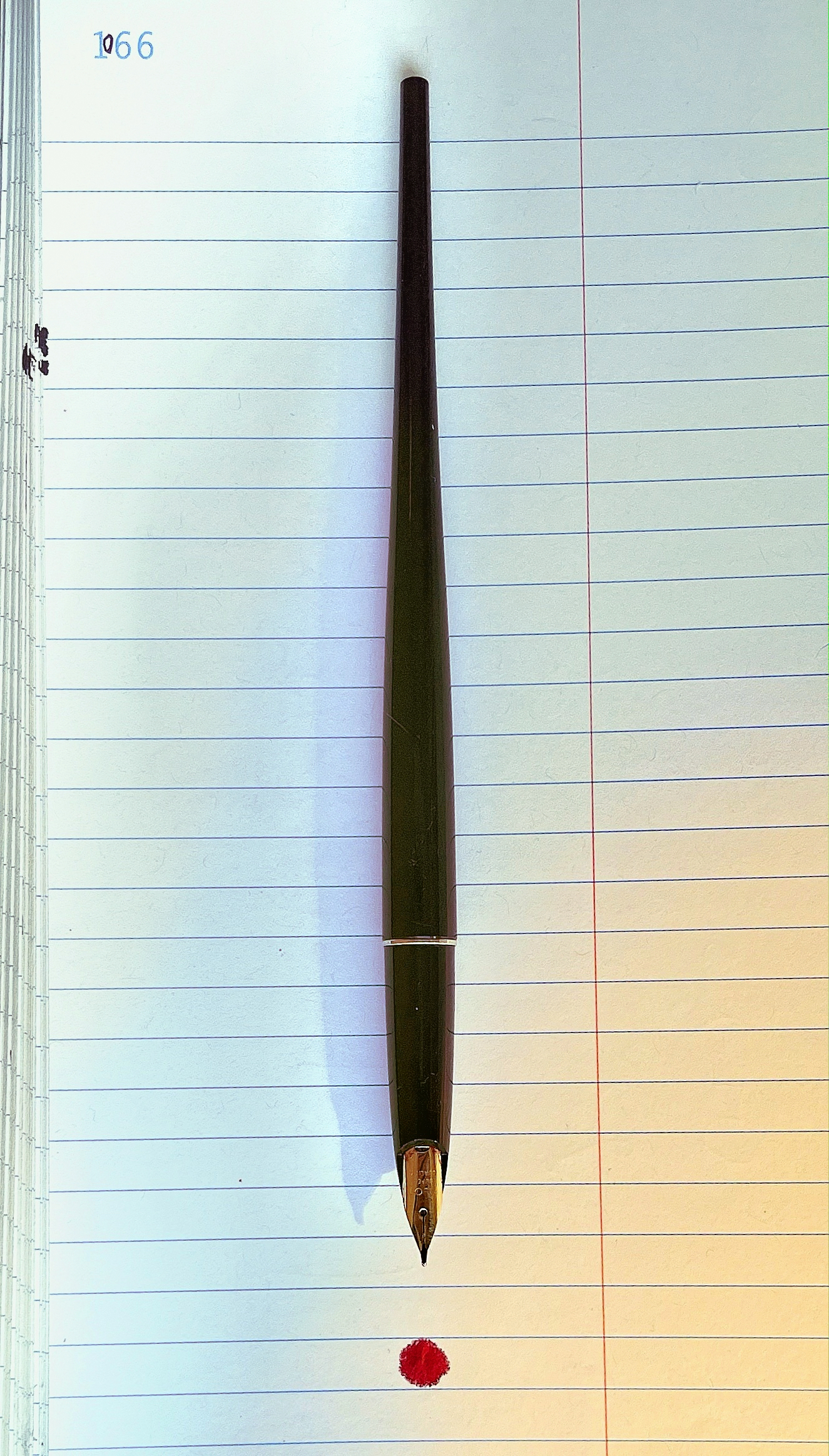 ← ᛝ
Rune Casting: Ing →
Titles
All
About
Twist
Sitting to Battle
Trust
The Future
War and Peace
Fate
The Water Cycle
Prosperity
You Have Nothing Else
Light
By Land and By Sea
Axis Mundi
They'll Cut You
Moody Joy
Everything is Temporary
Letters
All
About
Stanzas
Translation
Duets
Rune Casting
Runes
Instruction Manual
Code
Alphabet Book
Past
X≠Y≠Z
Riddles