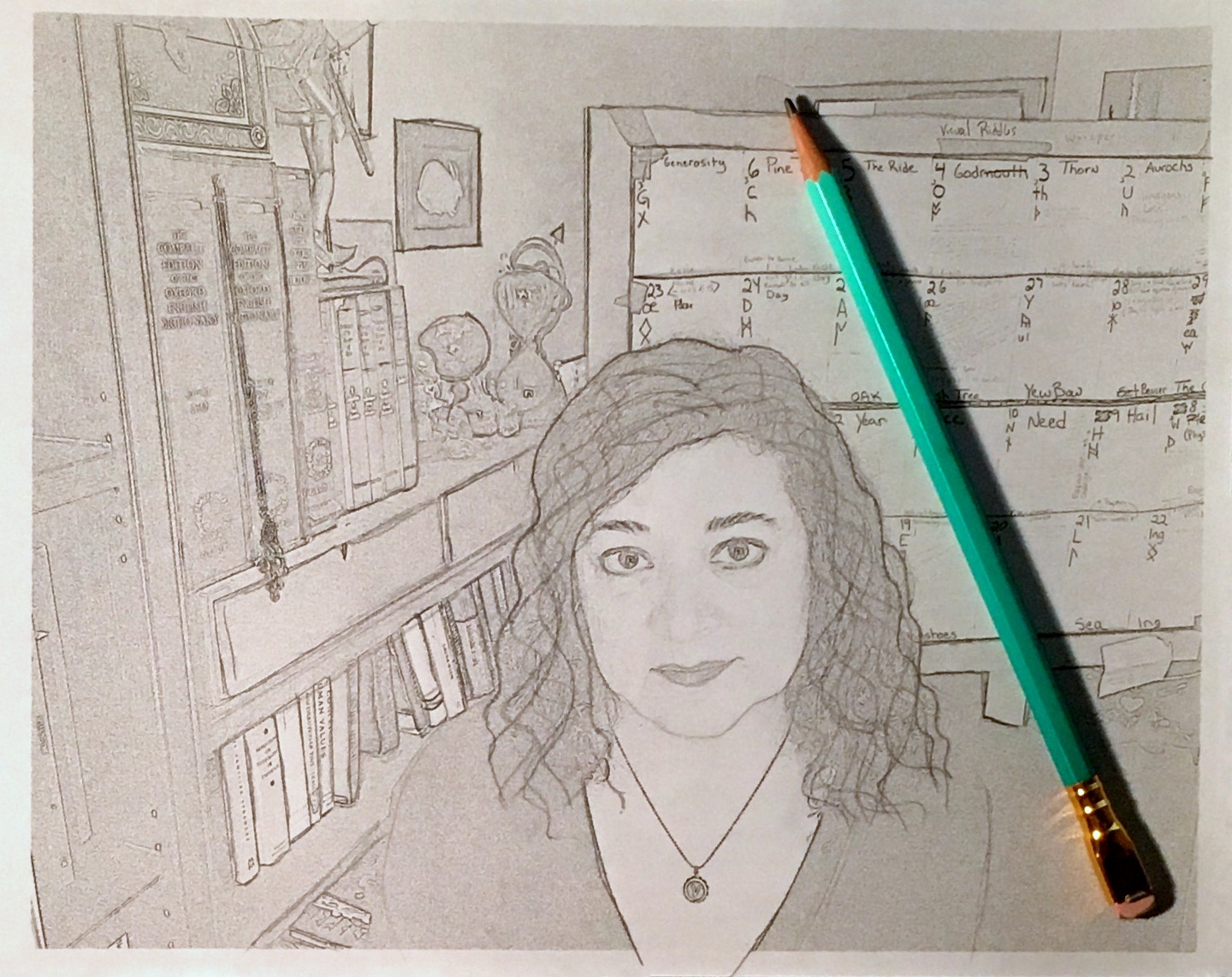 Spanish was my first language but I was a toddler when my family moved to the States, where my world became English only, that I grew up as an English speaker and thinker and struggled learning Spanish when I had the chance in college. I got a pity D- in my third year of Spanish because my Argentine professor couldn’t fathom how a girl from Peru could only grasp the basic language of a baby, and she just couldn’t bring herself to fail a South American as I deserved. In Spanish I can understand everything and say nothing much. I do know all the swear words. So.

In grad school, I needed one more year of Spanish to get a Ph.D., or I could learn Old English. I was there to study temporality, as much as a very generous and forward thinking English department would let me, and another South American, an Argentine I love was a great lover himself of Old English poetry, so hey! I pivoted. I spent ten hours a day seven days a week for six months translating Beowulf and spent years after trying to avoid putting an E at the end of every word. What I also did for years after was return to it, Old English. I never thought I would, but it stuck with me.

Languages encode the personality of their people inside them, in their structures and rhythms, their occasional senses of humor. Who were the Old English speakers? Look at their language: it has no future tense. This amazes me. Their’s wasn’t a futureless world but rather they lived with the future enfolded into the present. Right up close. They were close to each other as well, so close that couples and pairs have their own pronoun, which shows how incredibly important partnerships were to them. And they leaned heavily into the subjunctive where anything may be found and might be found, but not for a certainty, because everything is temporary.

The majority of Old English poetry is so beautiful, the tone is serious, elegiac though also full of puns and wordplay, and written in alliterating economical beats. If it were T.V. it would be something dark and dramatic. Moving. If it were T.V. it would be the movies: an action or war movie with a brain and a soul and sometimes a dragon. And then there is the Rune Poem which sticks out as something quite different. One of these things is not like the others. It’s kind of upbeat! For Old English poetry, it is almost optimistic. If It were T.V. it would be Sesame Street. Have you seen Sesame Street? It was my favorite television show when I was little. I suspect it helped me learn English, though I don’t remember. Just like the Rune Poem, Sesame Street is about everything. It’s a guide to all that you need to know about living life, with a positive eye. It can get serious, they take on some big stuff from time to time. They also get philosophical. And they sing the alphabet a lot. They sing, and they don’t worry if it’s not good enough for anyone else to hear, they just sing the song. That’s their whole thing. I’m singing a song too, making it simple to last a whole year long. The Rune Poem is an alphabet song. Letters for Titles is an alphabet song sung to the tune of the Old English Rune Poem. 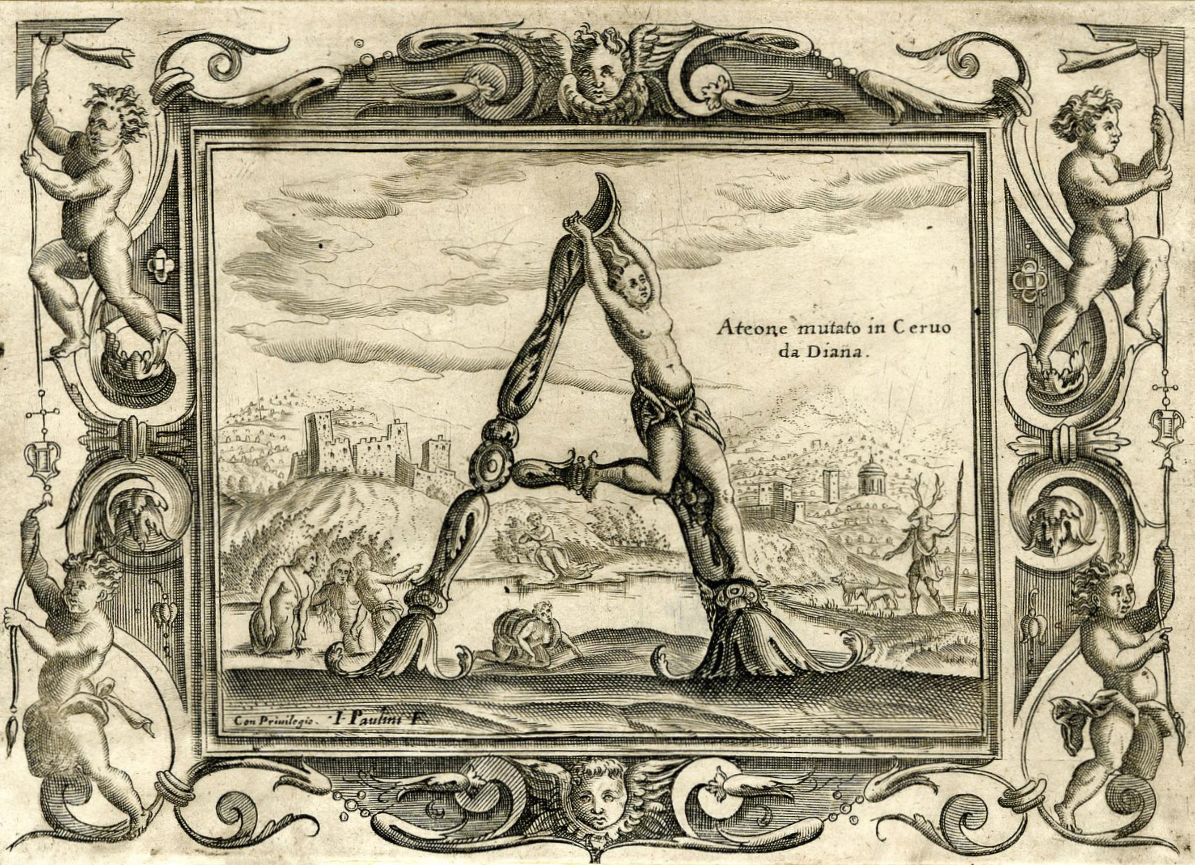 ← O Yes, W.
Bibliography →
Titles
All
About
Twist
Sitting to Battle
Trust
The Future
War and Peace
Fate
The Water Cycle
Prosperity
You Have Nothing Else
Light
By Land and By Sea
Axis Mundi
They'll Cut You
Moody Joy
Everything is Temporary
Letters
All
About
Stanzas
Translation
Duets
Rune Casting
Runes
Instruction Manual
Code
Alphabet Book
Past
X≠Y≠Z
Riddles