Originally the letter C made a hard sound in Old English, like a K, but because everything is temporary, over time C developed a second sound depending upon its immediate neighbors: CH (represented as tʃ by the International Phonetic Alphabet). One’s immediate neighbors can really change a vibe. In Old English C most often sounds like a K, velar region of the mouth. It moves to the front of the mouth (dental and front palate region) to make the CH sound mostly when it lives next door to a long I or long E, or a diphthong starting with these letters.

Cen is usually pronounced as cheen, or /t͡ʃeːn/ in IPA, but may also be pronounced as keen, K sound. We don’t really know what Old English sounds like. The E in Cen is a long E, so this would suggest a CH sound, except if this were a Y, and E was very often interchangeable with Y, it would be a K sound as in Cynewulf. The Proto-Germanic ancestor of Cen is the kiʀn, K sound, a word meaning a resinous pine branch used for a torch. Proto-Germanic is a language invented by linguists reconstructed from a variety of clues carefully pieced together to help decipher the evolution and spread of the Germanic branches of Indo-European languages. When you look at words in other Germanic languages which derive from the word kiʀn, all of them begin with a K sound with one exception: the Old English Cen.

Cen can be a confusing word to pronounce with a CH and feel good about it being the same sound the rune carvers made when they spoke this word. We don’t really know. Cen is quite similar to the word Cene, K sound, and the rune for Cen, ᚳ, sometimes resides on a manuscript page as a shorthand for Cene. Cene means keen, as in feeling keen to do something requiring bravery, feeling bold. A torch makes us feel brave in the dark.

Neighboring languages to Old English like Icelandic use the letter K instead of C, but Old English was written down mostly by Latin speaking monks who had moved from Rome to a new neighborhood. They brought their customs with them and wrote Old English phonetically using Latin letters as much as they could, and followed the classical Latin way of using the letter C for the K sound.

Carve a line down. From the middle, carve another line down at an angle, like the bottom of a K. It’s kind of a K. 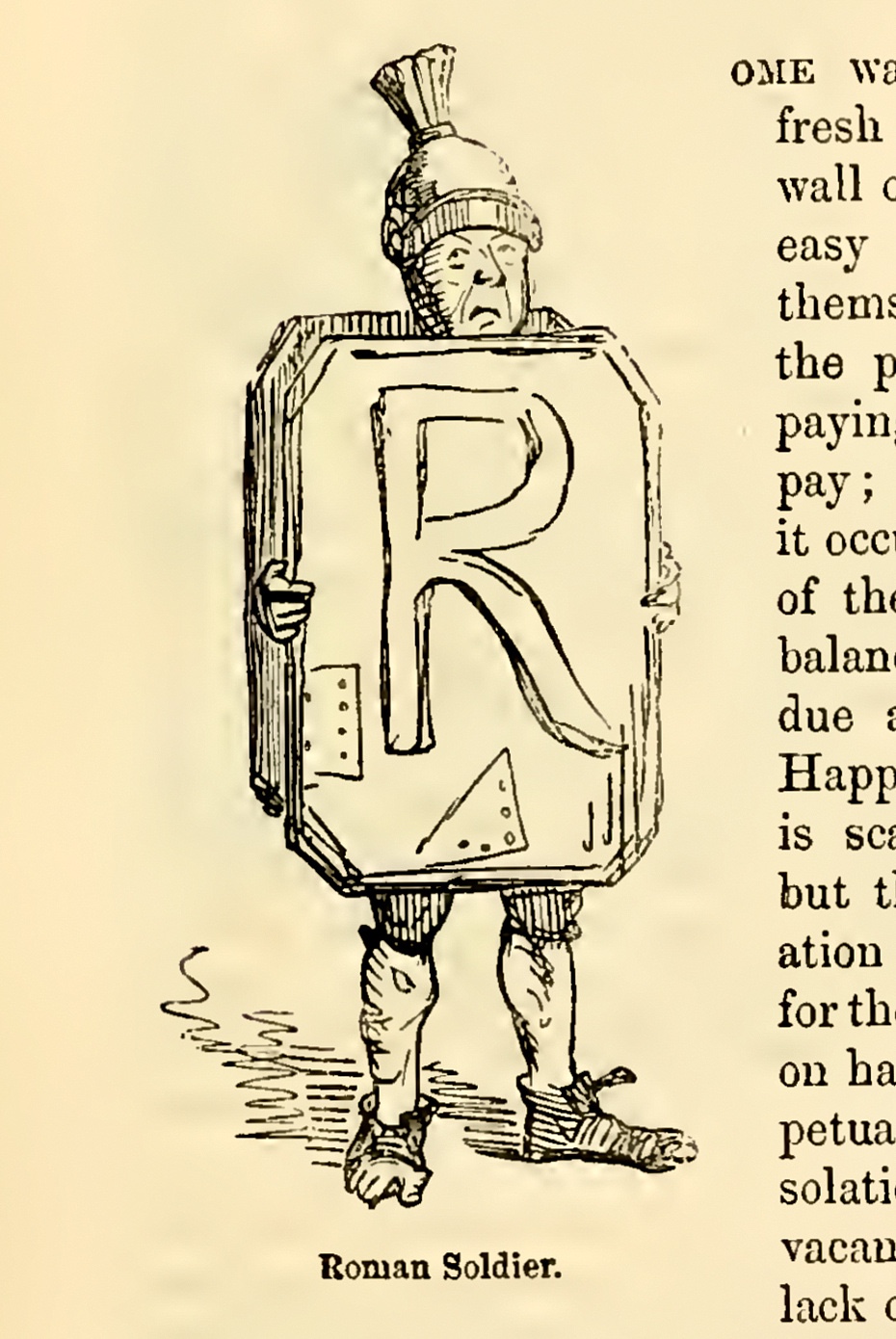 ← ᛞ
Rune Casting: Cen →
Titles
All
About
Twist
Sitting to Battle
Trust
The Future
War and Peace
Fate
The Water Cycle
Prosperity
You Have Nothing Else
Light
By Land and By Sea
Axis Mundi
They'll Cut You
Moody Joy
Everything is Temporary
Letters
All
About
Stanzas
Translation
Duets
Rune Casting
Runes
Instruction Manual
Code
Alphabet Book
Past
X≠Y≠Z
Riddles