I am so terribly sorry for your loss. I’ll be thinking about you and will light a candle. Please let me know if there is anything I can do for you in your time of grief, while you are in mourning, as you move through this tragic occasion, during your bereavement, it’s so hard to know what to say. You were alive for such a short time too. Eternity will feel much longer, trust me. What will you do now? Can you watch your people while they divide your stuff? Maybe you don’t want to see that. Making piles, what they keep for themselves or can sell, what they slip into a pocket when the other one isn’t looking. Donations by the door, lamps on the floor. Things going into garbage bags. It’s hard to watch. At least you seem to have people. So many die exiled in wretchedness and just imagine that clean out scene. No respect.

It looks to me like you held onto a lot more than was strictly necessary, and not so strictly. I get it. I love my stuff. But what’s it doing for you now that you’ve chosen the earth as your consort? What do you care what’s left of your worth? It’s none of your business.

Too bad you weren’t one of the rune carvers, back in their day. They were no hoarders. To be worth something you had to give to other people. You have so you give, and the more you give the more you are seen to be worth. As a bonus, you won’t end up with nothing because now, people will give you stuff back, which you can give to more people and in turn receive more stuff. Everybody else is doing it too, on all levels, rich or poor. Doesn’t matter who. Or what, it can be anything. You have it, pass it along, don’t be shy. Don’t be modest either, you do this loud. Look what I’m giving, this thing that I got from whomever. See? Property, goods, food, everything you have becomes temporary. It is temporary anyway, everything is temporary, so you might as well let it circulate like life blood through the people, and you should.

Because by giving you gain the most permanent thing we have: memory. Yes, memory. What else is there that lasts? You are dead and gone, to use an imperfect expression. Imprecise: you aren’t quite gone. Some of you remains in the memories of others. The people who spent your lifetime receiving from you have attached your memory to those things that you gave. They will remember the moments when, and so much more about you too. This is your only permanence which is also not so permanent: your existence in the memories of others is your only hope for immortality on earth. I hope you made it worth something. It’s everything, what the rest of us remember of you and say about you now that you’re nothing. Everything else is temporary. 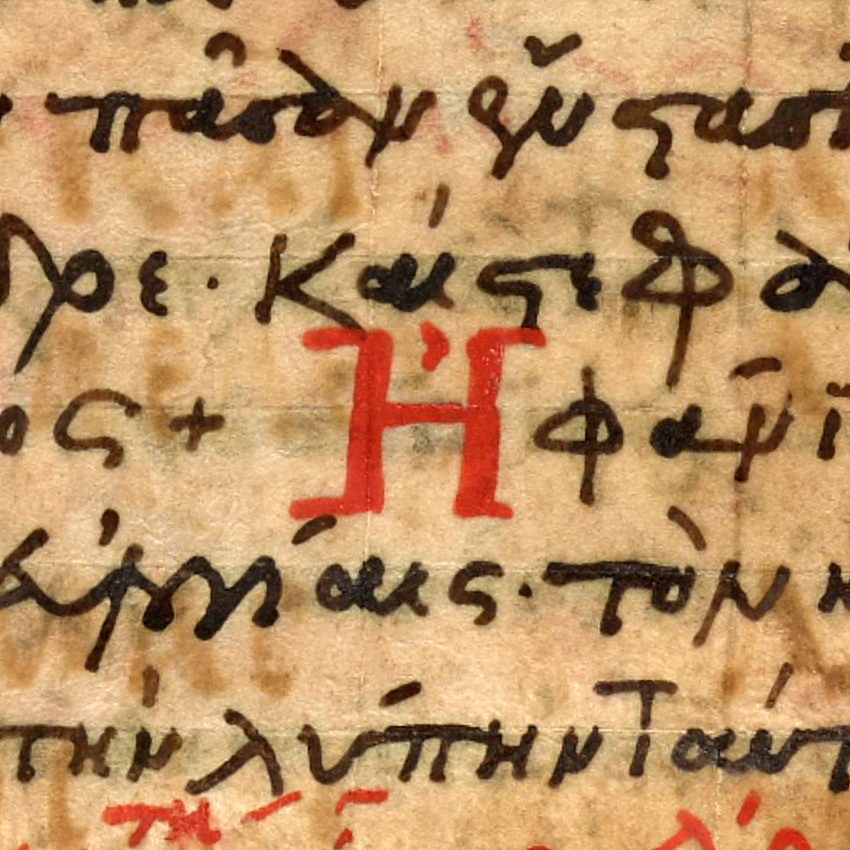 ← The Oxen of the Sun
X≠Y≠Z: 1984 →
Titles
All
About
Twist
Sitting to Battle
Trust
The Future
War and Peace
Fate
The Water Cycle
Prosperity
You Have Nothing Else
Light
By Land and By Sea
Axis Mundi
They'll Cut You
Moody Joy
Everything is Temporary
Letters
All
About
Stanzas
Translation
Duets
Rune Casting
Runes
Instruction Manual
Code
Alphabet Book
Past
X≠Y≠Z
Riddles