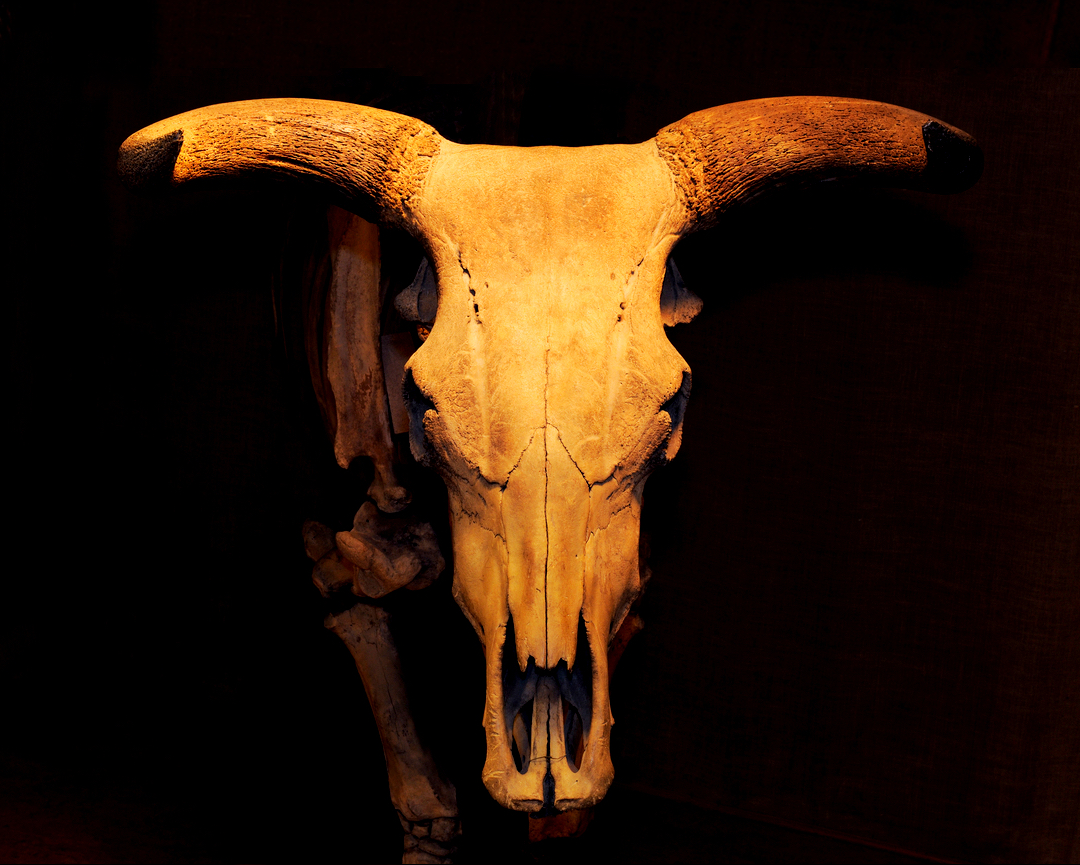 Human culture boasts a storied history of bad ideas, of which there are true gems and many favorites. Filling the Hindenburg with hydrogen, there’s one. Napoleon invading Russia in winter. It’s probably a bad idea to do anything in Russia in winter, but in particular don’t walk an army across it when winter is coming. A little foresight might have helped there. Communication. NASA didn’t communicate with Lockheed Martin enough and lost a Mars orbiter because half the team used metric and the other half imperial. That expensive cutting edge engineering and science is out there in space even now, floating around god knows where. That’s more of a blunder than a bad idea, but it’s a bad idea not to check with each other, hey what measurement system are you using? Takes no time. The French didn’t check first either. You need to check first before building a nice roomy expensive super train. Don’t save for last the question, will it fit the tunnels? So. Mercury in medicine, now there’s a bad idea. Don’t drink that. Also lead in wig powder. No wonder life expectancies were shorter. The Nazis. They are a bad idea that contains other bad ideas. Their bad ideas have nested levels of scale. The Nazis are the fractals of bad ideas.

What happens when the stupid have power? Stupid bad ideas, bad ideas that are stupid, like Nazi death cows.

Not a cow, though, an aurochs. That was the idea. They wanted to bring back the aurochs, the geniuses, a massive deadly animal that cannot be domesticated and has a reputation for killing any human it sees. Hey, let’s do that! Sometimes people just don’t think things through, and these dummies were focused on supersizing everything to prove whatever point. It was bizarre. They felt that cows, also ducks, sheep, people, everything, had degenerated from some glorious past. The past doesn’t exist, they didn’t think of that. The past is what we think it is right now. We decide in our current moment, what the past was, and we base it on our immediate priorities. Even within a few decades, the picture will change and the past will look different to us. Go ahead, try it.

The Nazi idea of the past was rather extreme in its conception. Their past was a world in which everything existed in its ideal form, just walking around being perfect. They thought their world had deteriorated through time into something not perfect, but could be made perfect. Perfect to a Nazi is hard to explain to a normal person. Imagine the impoverishment of surface variation, a visible uniformity without difference (no matter the inside, they left interiors right out of it), no diversification, no heterogeneity, no change. Yikes. We still have an idea of past perfection, there’s always some ripple of it from whatever historical moment you choose to look, but now it’s more about the cleanliness of the earth and the wider variety of organisms it had before we came along and messed it all up. See that? They remembered uniformity, we remember variety. The past does change a lot, especially what’s perfect about it. What seems to stay the same is that things were always so much better back then, from whenever you look.

The auorchs were long gone by the time the Nazis got their hands on them. They wanted the auorchs back roaming in German forests for some reason, so they tried to make one themselves. Nobody in the Third Reich had ever seen an auorchs, which had gone extinct in 1627, so they fanned out across Europe looking at cave paintings and in art galleries to get a good sense of them. What did they look like? A stripe down the back. Massive. They knew they were no joke personality-wise, an aurochs wants you dead. The aurochs hates you. The Nazis went for personality over looks in this case. They made compromises. They weren’t going to be able to engineer the spines that rise up from the vertebrae. Maybe they’d get the stripe, but no matter, they went to Spain and gathered the worst bulls they could find there, and they already had a bunch of mean local cows. Physically they made a big cow, not much bigger than other big cows. It was big, though, and angry. It really hated people, and can you blame it? Look at the company it was keeping. It was pretty far from an aurochs genetically, no closer than the sweetest old dairy cow. There was nothing sweet about them, though, they got that part right. They released some in a forest in Poland where the aurochs would have loved it, having once been a forest animal, but not being real aurochs, just big mean cows, they were wholly unsuited for surviving in woodlands. They roamed about for a while, tried to kill any forester hoping either to contain or help them, but did not live a decade. The ones so mean they could never take them out of their cages went to a Berlin zoo where they died in an RAF raid.

Those poor Nazi death cows. They didn’t know they were supposed to be a political ideal. Who could live up to that? They just wanted to eat stuff and to poop. They’re cows. The aurochs is gone. Bringing them back was a bad idea. But look! The bad idea is back. They’re genetically engineering a new aurochs. People are working on that. Well, tell them good luck from me! The cows, I mean. 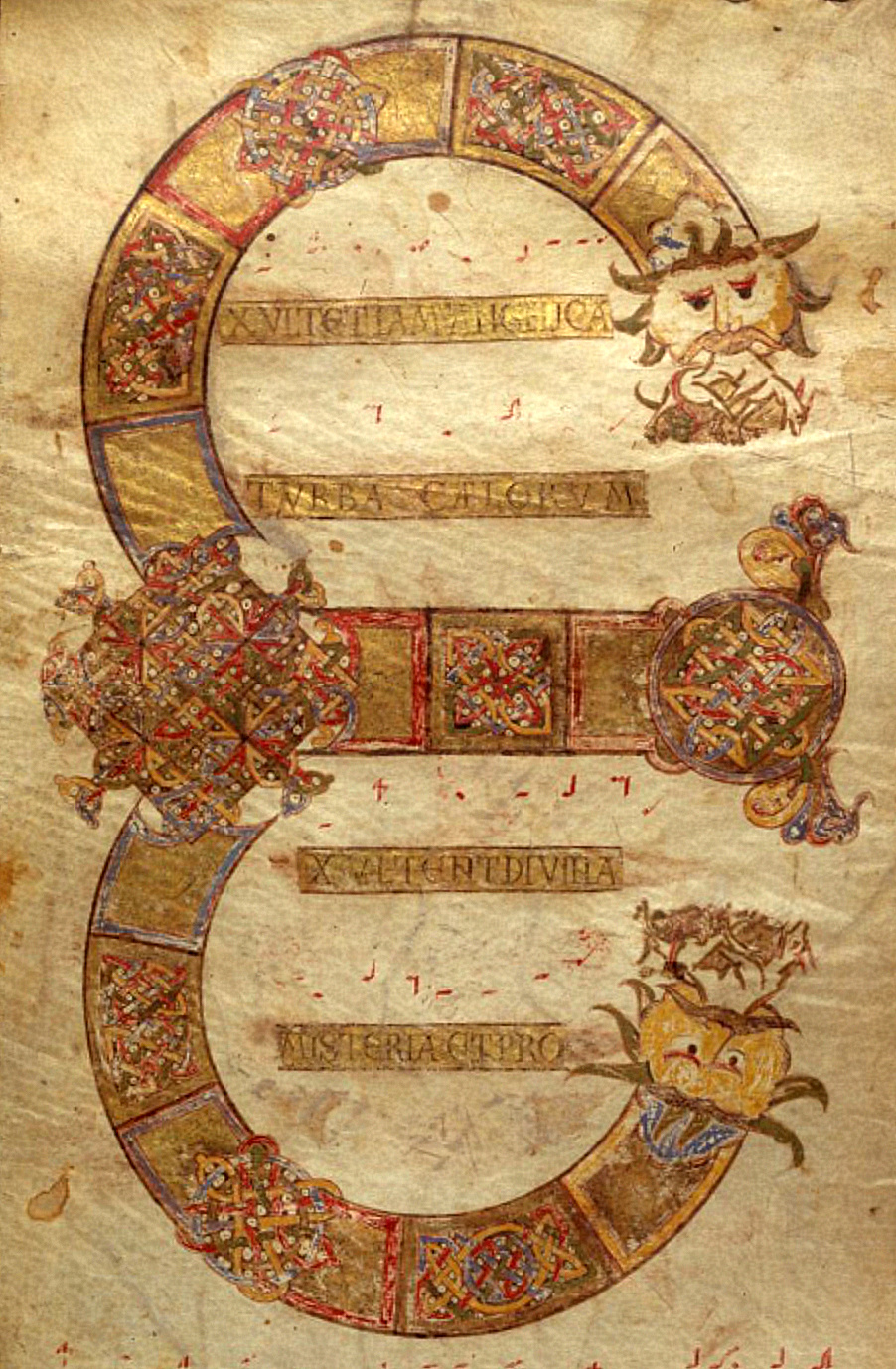