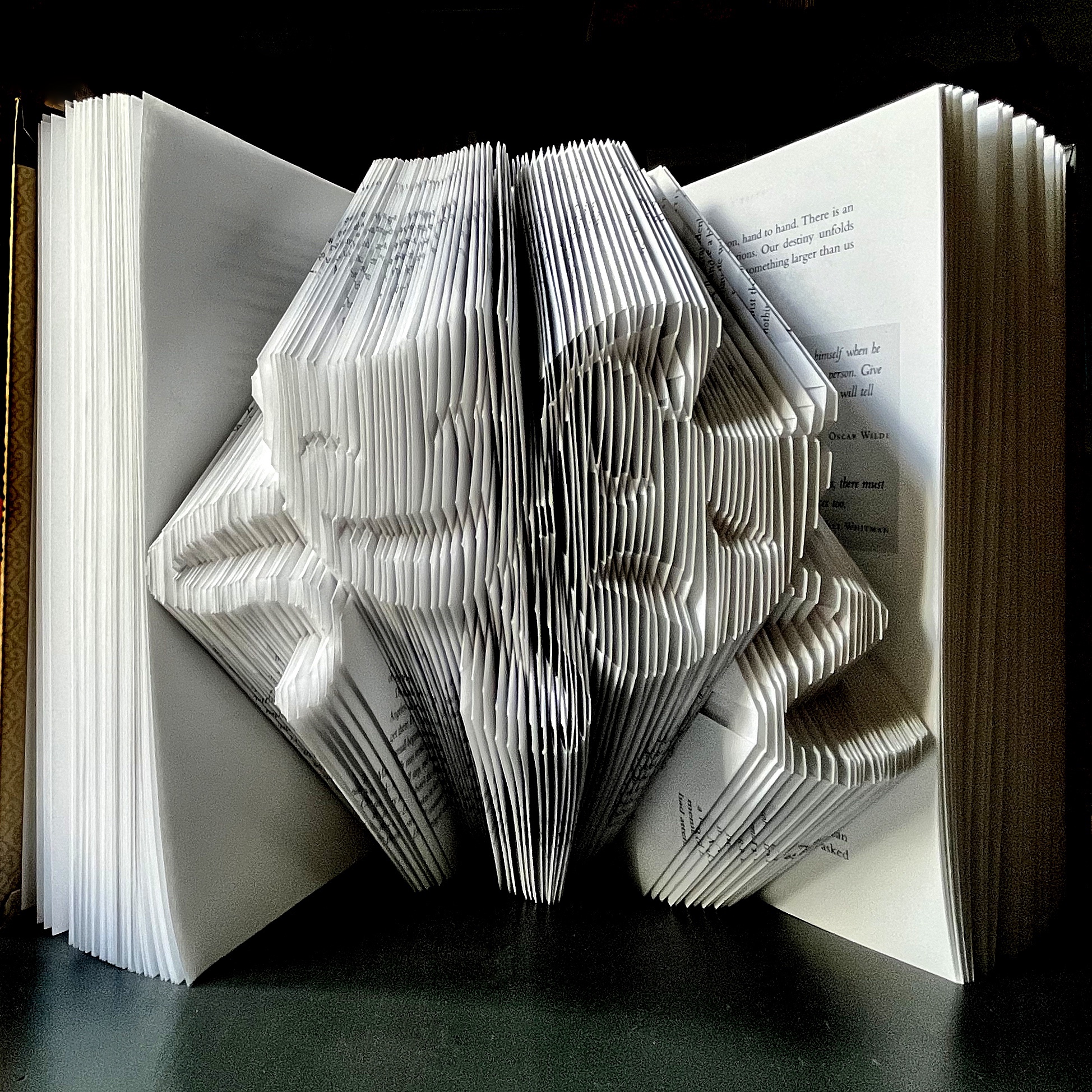 The rune carvers prized beaver fur and skin, their teeth made a great necklace found sometimes in the graves of women and children and once around the neck of a dog, and by church decree beaver tails counted as fish you could eat during lent. Their castor glands were highly valued and their testicles (possibly still the castor glands but mistaken for testicles) cured disease. Because they were valuable for so many reasons, beavers were an overhunted and dwindling population during the time of the rune carvers.

The aurochs were already extinct in Britain by the time the runes were introduced, gone by the end of the bronze age. They still lived on the European continent, though rare, and they were important in Britain for the extremely high value of their horns. The people would carve them and inlay them with silver, and pass them down to their children as ealdgestreon, ancient treasure, which of the treasures was the best possible kind. It was functional treasure too, they would drink out of them: an aurochs horn could hold more than a gallon.

Ur and Ior, the aurochs and the beaver, their rune names sound alike. Really alike. I can barely hear the difference. Ior, the name for the beaver rune, is a later edition to the futhorc, the runic alphabet in Britain, than the rune that holds the final spot: Ear (the grave) so Ior ought be last in the order. But it makes sense poetically that the grave should be the final thing; in the end we all choose the earth as our consort. Besides, pair Ear with Feoh, wealth, the first rune to the last and so on to the middle, and they sing together that everything is temporary. So the runes Ior and Ear traded places, allowing the cheerful and useful beaver to make a better contrast with the dangerous aurochs. It works. Besides both being animals and on the spectrum of extinction (though everybody’s on that spectrum) the aurochs and the beaver make a fine double act, one a foil to the other: the deadpan and the buffoon, the straight man and the comic, good cop bad cop, Oscar and Felix, Laurel and Hardy, Mork and Mindy, Napoleon and Pedro, Harold and Kumar. More Harold and Kumar than Napoleon and Pedro. Napoleon and Pedro have more of a Don Quixote Sancho Panza thing going on. But the point is, the beaver is fun! It’s playful! It’s happy and having a good time! By contrast, the aurochs is difficult, challenging, singleminded the Rune Poem tells us: when it sees you the only thing it can think to do is kill you. You do respect it. You admire it, really, but it’s a pretty dangerous time you’ll be having with the aurochs. The aurochs will burn it down.

The Rune Poem highlights another direct contrast between the beaver and the aurochs: the beaver has a beautiful dwelling place where it is joyful, happily foraging, throwing itself into the water. It’s nice. The aurochs lives in moorland, way less nice. It’s fine, I’m sure, no disrespect to moor dwellers, swamps and wetlands have their own beauty, but to the singers of the Rune Poem this was the wilderness. Monsters live in the fens. Nobody could be happy living in a nasty swamp, and the aurochs is downright moody. I suppose for the aurochs this is could be a joyful home, but it’s a moody joy. 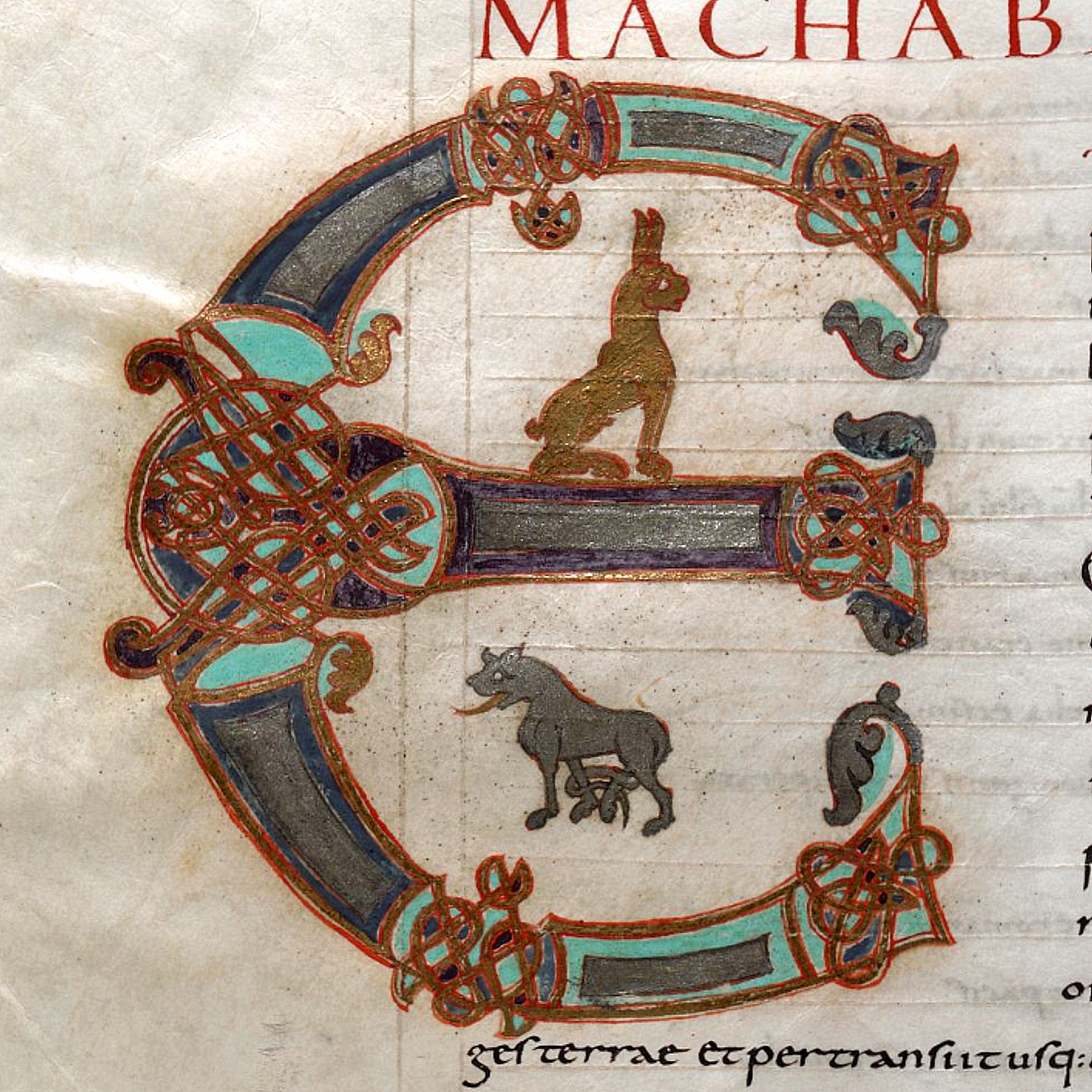