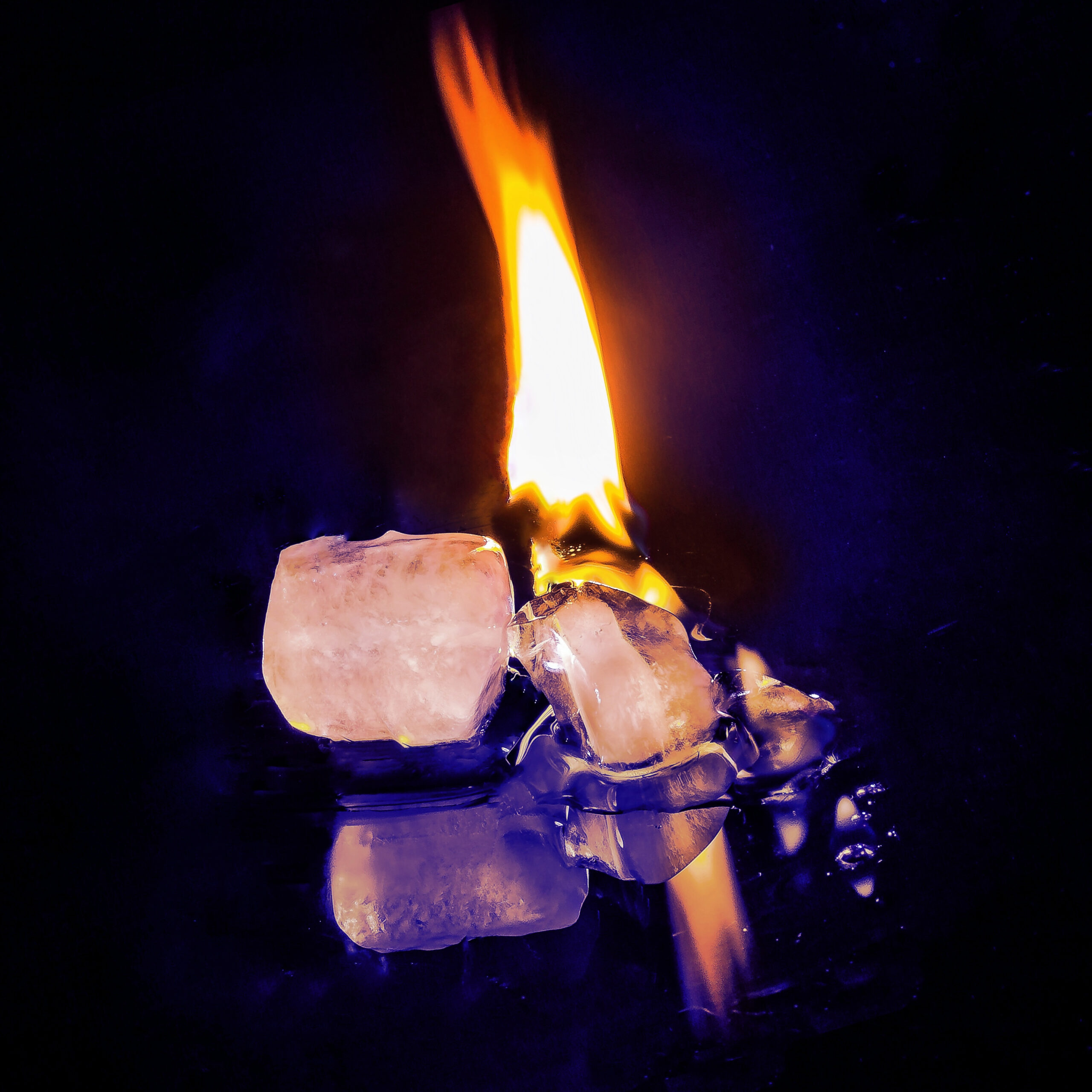 You want to burn it all down, even the unburnable. Good. To burn it all down you’ll need a focus. Find out what it is that’s really pissing you off most, bring that bitterest pill right to your face and choke it down. Really feel the effect, lean into it. Let it spread through your chilly veins. Let bitterness be your new flavor, but don’t let it linger. You can’t linger about being bitter or sour or salty about something and still think you can accomplish a proper burning down, you have to spice it up with some heat, pica rico, get a good burn going, make it hurt.

Now, smolder right on past indignant, consume outraged and offended into ashes, and get to steaming. Irritated and irate are nothing now, you want livid. You want fury. You want fuming. Are you are fuming? Properly inflamed? Ugly angry? Ugly angry. That’s the look you want. Never mind any warmth you might hold for the object of your rage, to properly light it up you need a heart of ice.

So, what is the object of your rage? Are you incensed at an individual or at an institution? These would be fine practice targets and a good start, but too narrow a focus and are you really burning enough here? No. This is burning it all down you want to accomplish, a totality. Why burn the one when you can burn the many? The everything. Let there be nothing left. Better to work up a fury about a concept or an idea current in the zeitgeist such as the current replacement of religion with politics, or of politics with science, or of science with religion. Or reverse the order: P>R, S>P, R>S can easily become P<R, S<P, R<S depending upon perspective. or let P>R>S>P = P<R<S<P. However you do the math, there’s particularly dry timber in these great forests and if you get a good fire going you will improve the probability of igniting entire biomes such as society and culture as well.

Conversely, you could drill down into something specific so you can focus on it as intensely as you possibly can. Really pinpoint it, the smaller the better, great oaks from little acorns grow and you are going to need plenty of fuel for this fire. Doesn’t matter what particular fuel. It could be anything. Try a nothing that contains everything like a deity or a singularity. That’ll get a good uncontrolled burn going.

You’re ready. Now look around. When you truly inhabit the full vehemence of your fury you will find yourself populating a borderland across which you would not have otherwise traveled. What does it look like? Does it look like a darkness shining in brightness which brightness can not comprehend? Like the frontier of a volcanic country, black and brightlike? Is day destroying the night? Is night dividing the day? That’s the one. You’re on the knife edge of a place you’d never allow yourself to enter. You’d never be allowed. Well, never mind the border you’ve erected here. Forget it. Borders are porous no matter what anybody says. What’s a border? It’s self-similar whatever direction you face. Give yourself a passport, or don’t, and rage on through. Enough. You are about to erupt, everything is in the line of fire, and I’m getting the hell out of here. See you on the other side baby, it’s match lighting time. 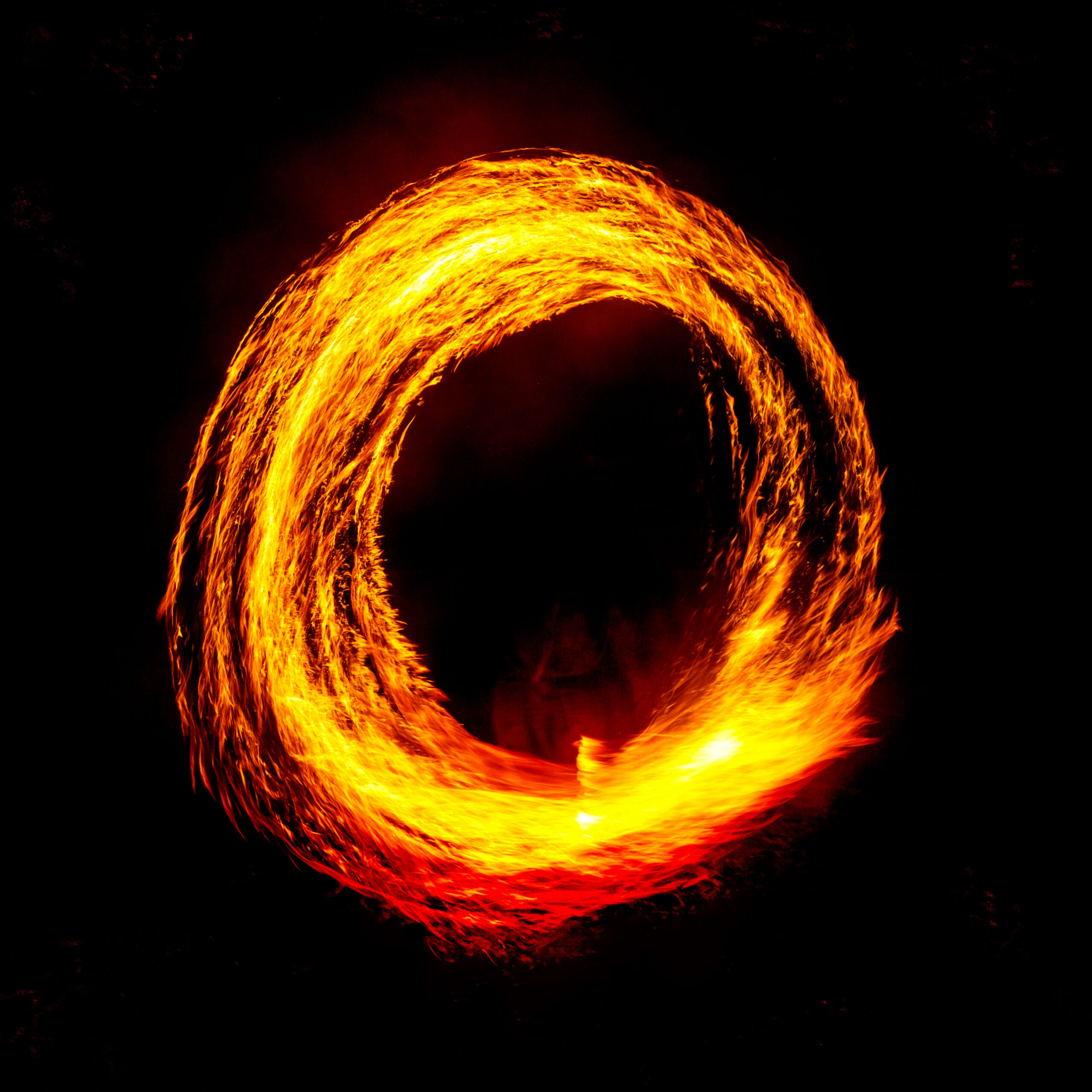 ← Rune Casting: Dæg
C is for Computer →
Titles
All
About
Twist
Sitting to Battle
Trust
The Future
War and Peace
Fate
The Water Cycle
Prosperity
You Have Nothing Else
Light
By Land and By Sea
Axis Mundi
They'll Cut You
Moody Joy
Everything is Temporary
Letters
All
About
Stanzas
Translation
Duets
Rune Casting
Runes
Instruction Manual
Code
Alphabet Book
Past
X≠Y≠Z
Riddles