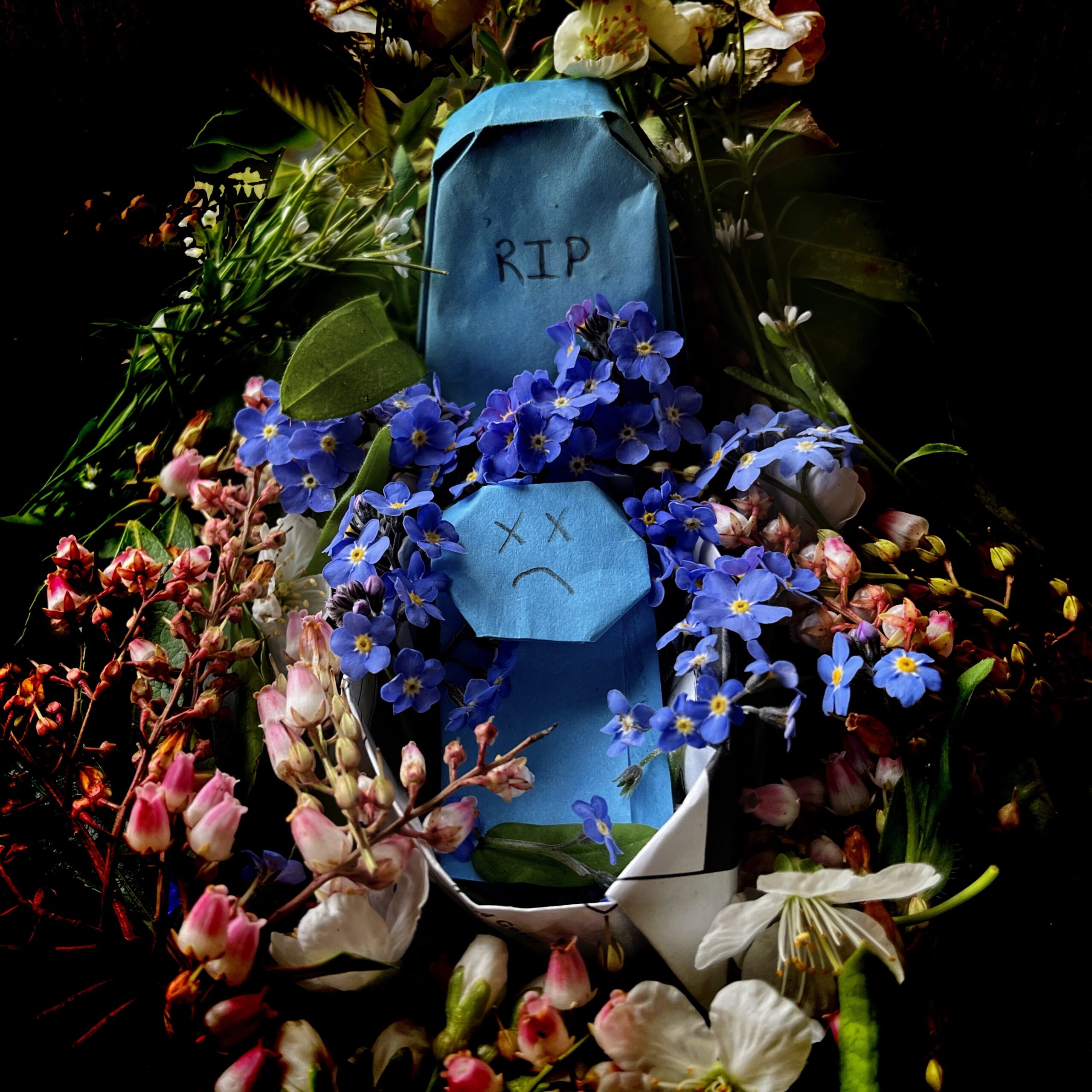 First of all, in many ways you are doing a fine job on your own and you must be commended for that. For example your most recent pandemic is proving quite exemplary, but is alas, overcomable. You might choose to speed your extinction process along. Extinction can take years, and let’s face it, you simply don’t have that kind of time.

To the extinction methods you are already trying (kudos for that whole poisoning the environment thing, a laudable idea) you must introduce the element of surprise. Your choices have been effective, but predictable. You cannot go properly extinct if you see it coming. In certain elements of society the desire to fix it is just too great. Find a way to be attacked from all sides. Literally. Introduce predators. There are fine moves being made in this direction with wolves. Put the wolves in other places besides the wilderness. Bring them in! Towns and cities ought to have their own collections. Also, do branch out to other members of the Canidae family. A nice dingo puppy would make a fabulous holiday gift.

Speaking of the holidays, some people will decorate a Christmas tree with ornamental spiders that magically climb up the branches each night. What can be more ornamental than a black widow or a brown recluse? Some of those sac spiders would look lovely next to holiday lights. And you would have an added bonus! Unlike decorative spiders, these will leave the tree. Try to choose nocturnal spiders if you prefer a demise during sleep, always a popular preference.

Large cats are equally effective as spiders if you prefer a nighttime extinction. The jaguar and tiger particularly enjoy hunting at night and they can be nice and quiet. Though if you prefer drama from your big cats, go for a pride of lions. These will look spectacular at tourist attractions, and would add a bit of flash and excitement to most public decor. Avoid for dark movie theatres, that’s where you ought to put your pumas as this would be their more preferred environment.

Do think about the environment. If you live in a wet climate, try alligators in your public waterways and swimming pools. They are not just for sewers anymore! Introduce alligators into sewers.

Introduce snakes. Try the python, the black mamba, any number of vipers. Snakes have the advantage of being more portable than your usual predator, apart from the spider, but unlike the spider the snake enjoys a reputation for spectacle. It’s all the tail rattling and swallowing things whole, which can be marvelously entertaining. Who doesn’t want an enjoyable extinction?

Look to science. They have been making great strides in resurrecting extinct predators. There’s a poetry to introducing the already extinct in an effort to become extinct. It would be like a family reunion of the forever lost. Bring back the cave lion, or the aurochs if you want a particularly moody animal, or bioengineer a flock of Tyrannosaurus rex. Be sure to place these extinct predators thoughtfully in city centers 12 Monkeys style and along roadways where they can be seen and enjoyed. The cave lion would be fantastic for indoor spaces, and who wouldn’t want an aurochs or T-rex at school for the day for a fun science assembly?

It has been said the greatest human predator is another human, though one does detect a bit of self-flattery in the sentiment. Still, you might simply take matters into your own hands and perform a self-predation. While effective, it can however prove difficult to maintain the element of surprise and thus this method is prone to failure.

If these options seem daunting, do remember: when it comes to successfully going extinct, you can easily get the job done merely by doing nothing. So whatever you do, you can’t lose. 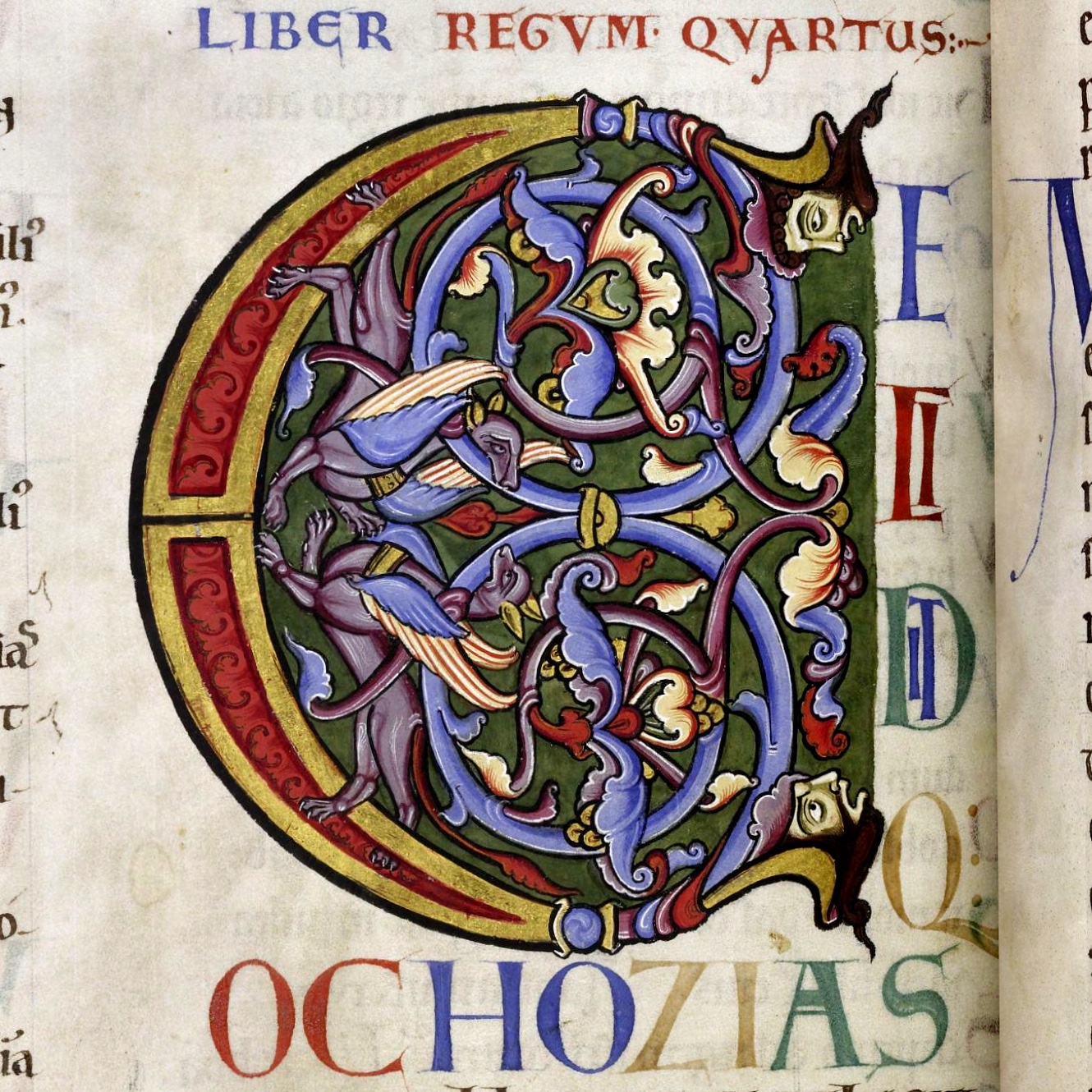