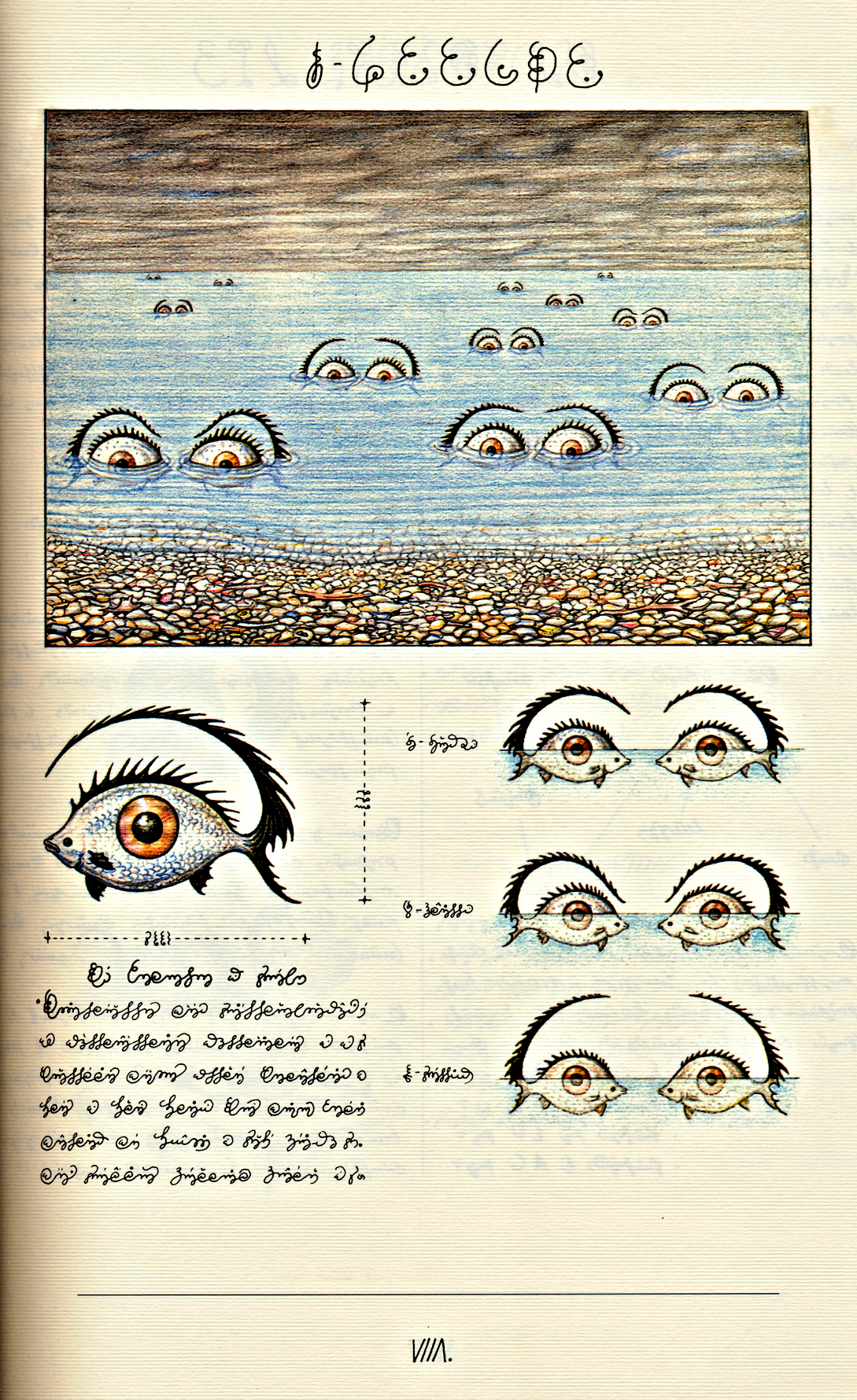 Y:  That one on the left looks dangerous.

X:  The one on the right looks more joyful, but it’s a moody joy.

Y:  Moody. Who are they? They’re staring and it’s creeping me out.

X:  Oh wait, they’re reacting to us. Look, that one is scowling.

Y:  Stop pointing at it.

X:  Now this one is scowling, look at its eyebrows. Fins.

Y:  Don’t point!  Those are eyes and they can definitely see us.

Z:  They aren’t paying attention to us at all. Think about a fish in a pond. A bunch of them. Carp.

Z:  Face fish. Whatever. There they are in the pond, just beyond the surface of the water, we are inches from them, looking in, and they don’t see us. They have no idea we are there or any such thing as us exists. They swim, they breathe water, that’s what they know. We are so close, but such different worlds. Suddenly, one of us sticks a hand in

Z:  Sticks a hand in and grabs out a fish.

Z:  I don’t know, maybe. Somebody can. People can.

X:  Well have you ever tried grabbing a fish right out of the water like that? Who can do that? It’s not easy.

Z:  Anyway, out comes this fish, we look at the fish, and then we throw it back in because obviously.

Z:  It’s alive and we don’t want to kill it. And it’s gross and creepy. That fish

Z:  That fish face saw us up close and is now telling the other fish faces that there were these other giant monster fish there, there was no water, but somehow the monster fish could breathe and move! The fishface saw with its own eyes

Z:  That eye saw, had the experience, that there is a whole other kind of world right there next to its pond, that it is not itself participating in. But nobody would believe that fish. Face. How would the other fish ever believe that? They would think there is nothing else but them. No other universe but theirs.

X:  What’s in the worlds next to ours?

Z:  Well that’s none of our business. 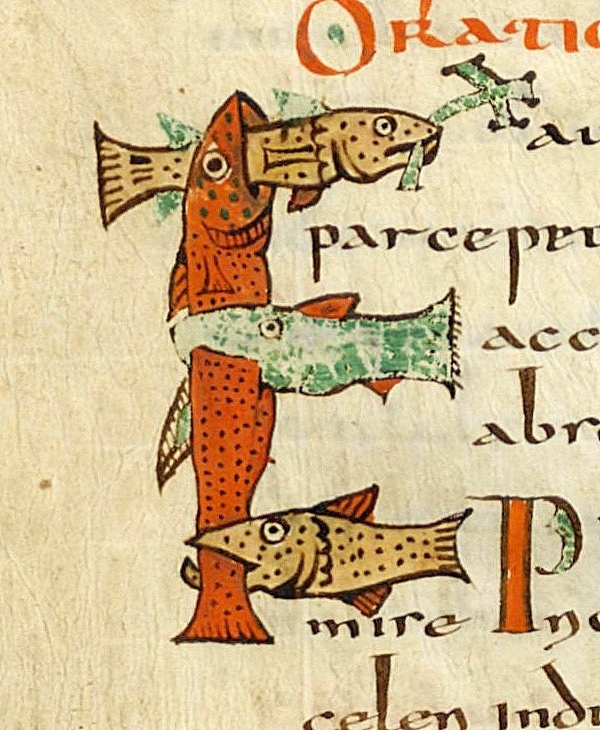