Vowels are slippery things. They shift around and we have to learn which sound differences to ignore as another person’s accent and which ones change meaning. In the earliest times of Old English history the sound of the letter A changed so much it became three letters, A (ᚪ), O (ᚩ), and Æ (ᚫ). The ᚫ rune was the original rune shape for the A sound and stands in the 4th position in the Norwegian and Icelandic runic alphabets where it makes the sound for the letter A and means God. In the Old English runic alphabet, ᚩ (Os) holds the 4th position where it still means God, but here it makes the sound O. Smote. Lot. That God that smote you is a lot. The O sound was once made by the ᛟ rune, Eþel, but by the time they wrote down the Rune Poem, Eþel was already slipping sideways into an OE sound. Vowels. They don’t stay still.

Carve a line, add couple of ribbons off the top, Two V’s, one below the other. Make a tree but change your mind halfway through and go back up toward God. 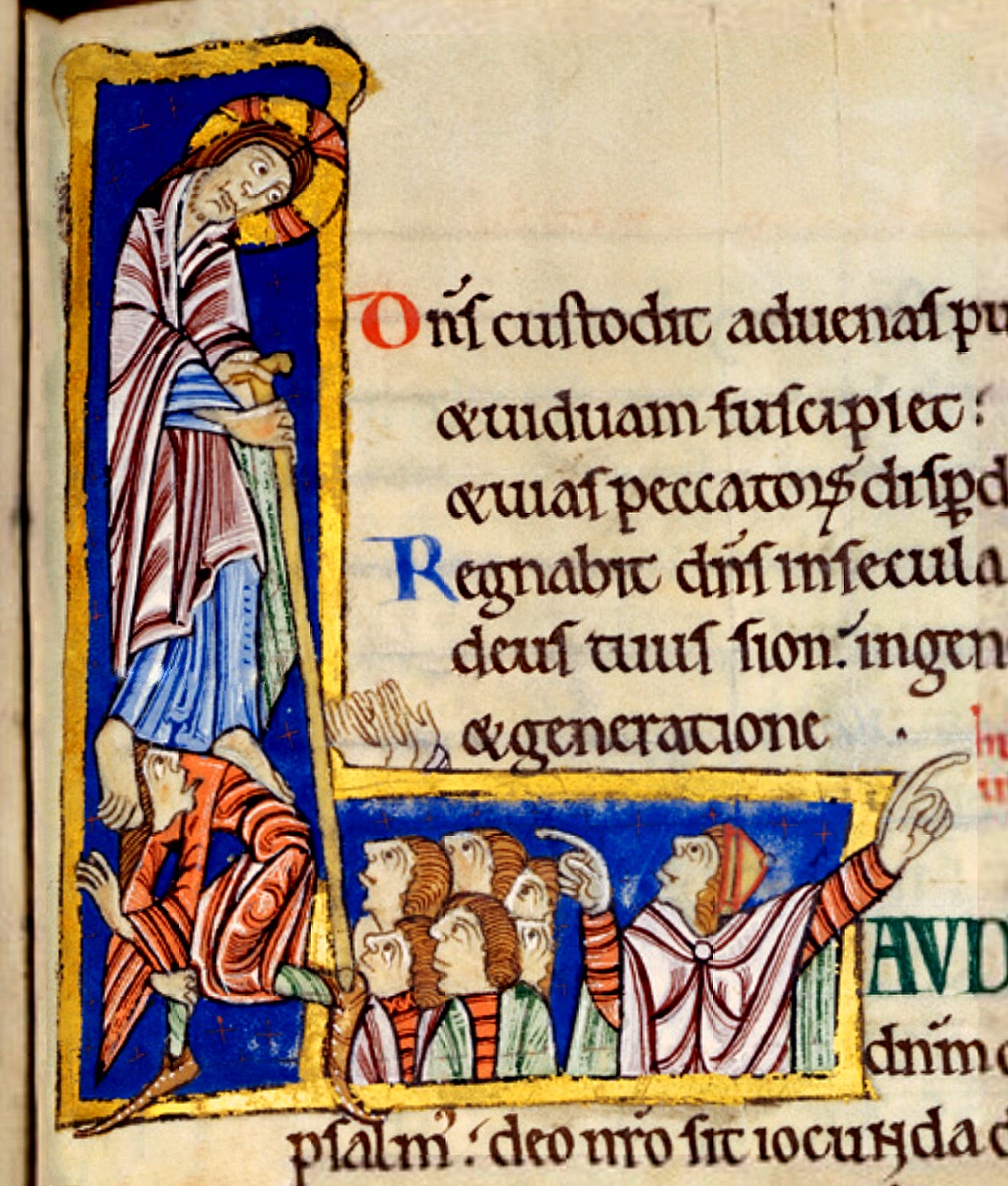 ← Stanza 27: Bow
ᚫ →
Titles
All
About
Twist
Sitting to Battle
Trust
The Future
War and Peace
Fate
The Water Cycle
Prosperity
You Have Nothing Else
Light
By Land and By Sea
Axis Mundi
They'll Cut You
Moody Joy
Everything is Temporary
Letters
All
About
Stanzas
Translation
Duets
Rune Casting
Runes
Instruction Manual
Code
Alphabet Book
Past
X≠Y≠Z
Riddles