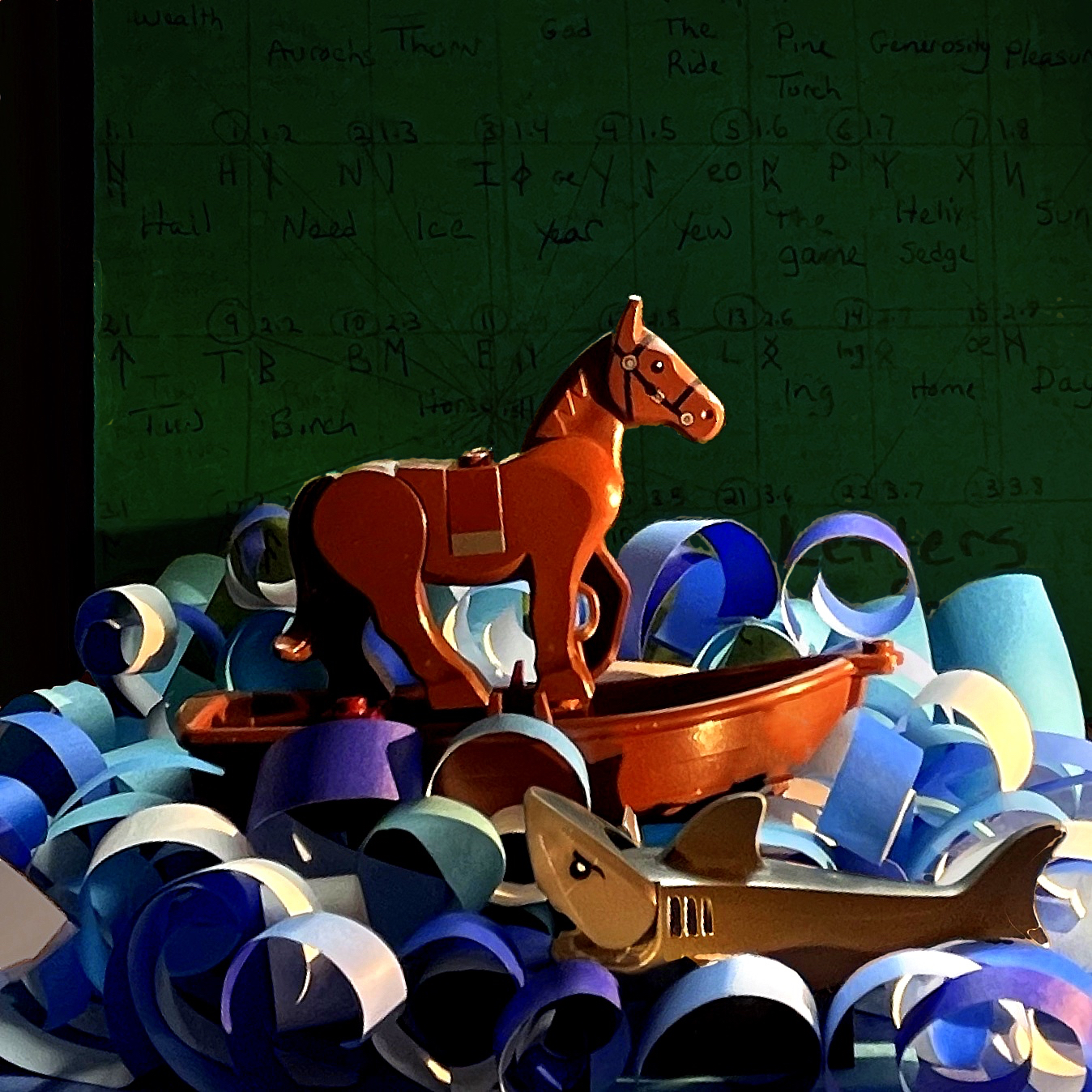 The medieval world was on the move. They traveled, all over the place and farther than you think. The Romans did it prior, they set up the whole show. They covered the lands around the entire Mediterranean with roads and sea routes, west and east of Rome, down the length of the Middle East, up the Nile, back down the Nile, all across North Africa and into Spain, all of Spain, France, across the channel and right up into Britain. This whole massive area is filled with people of infinite variety, their languages, their gods, their customs, their food, their everything, their all of it. And what are they doing? What are the people doing? They’re circulating. It’s all in motion, the whole place. Commerce and trade requires movement and the roads were busy, there’s a silk road to the east linking up to another massive trade structure, there’s ships sailing in all directions, traveling fast, loaded down with goods, with ideas, with people. People moving everywhere. People mixing. People settling in places far from where they were born, leaving the isotopes in their teeth and the dna in their bones to tell where they started from. People traveling on horses and boats, by land and by sea. 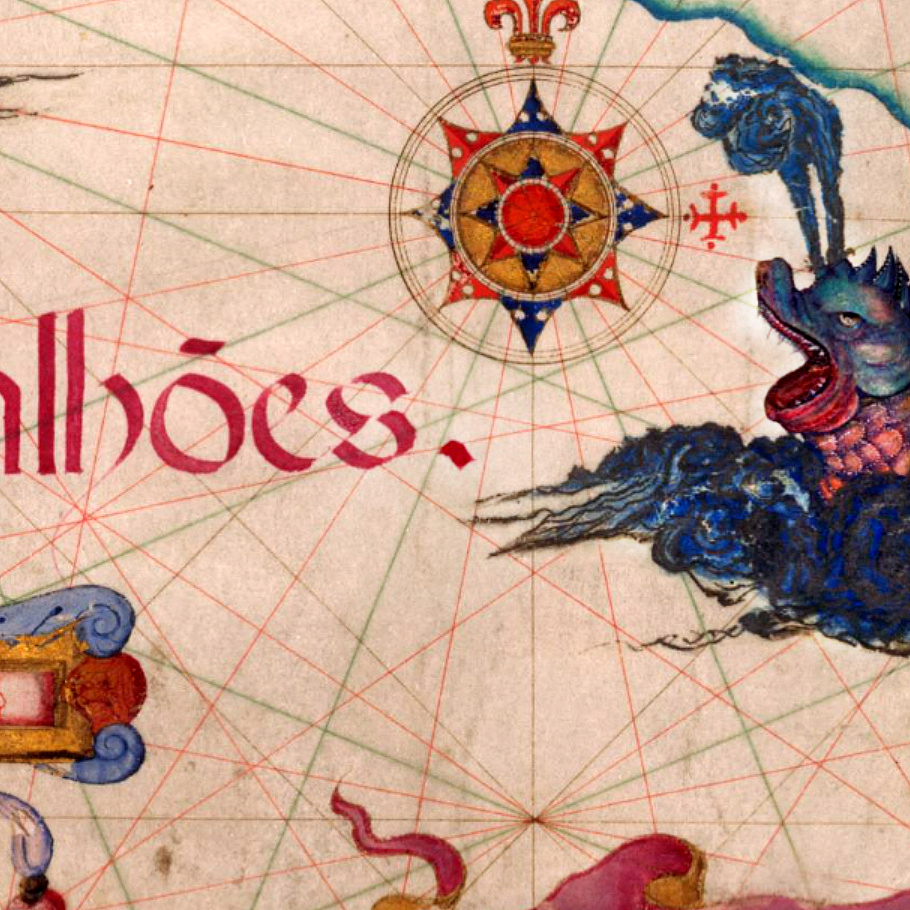 ← X≠Y≠Z: Are we there yet?
How to Bathe a Gannet →
Titles
All
About
Twist
Sitting to Battle
Trust
The Future
War and Peace
Fate
The Water Cycle
Prosperity
You Have Nothing Else
Light
By Land and By Sea
Axis Mundi
They'll Cut You
Moody Joy
Everything is Temporary
Letters
All
About
Stanzas
Translation
Duets
Rune Casting
Runes
Instruction Manual
Code
Alphabet Book
Past
X≠Y≠Z
Riddles