Rad means riding on horseback, the ride itself. Sometimes it will mean the road, especially when found in a compound word. This stanza specifies it’s going to be a long ride ofer milpaþas. Mile paths. Long distances. These aren’t the paths between local settlements, this is a ride on the Roman roads built to take you somewhere far. The Roman roads had cylindrical mile stones set out every 1000 paces (mille in Latin means thousand, Roman numeral M). At these points the mile stones would tell the traveler how far to the next place, who’s the local boss, and sometimes the name of a person in charge of road repair. The Romans took their roads seriously.

The stanza points out that it’s easy to talk smack about the ride in a nice cushy recyde (a building) sitting somewhere sefte (soft) but when you are actually out there on a horse and not a comfortable one either, one that is mægenheardem (very hard, powerful) to sit on for hours or days on end in the weather, it becomes pretty clear real fast that you are in for a swiþhwæt time. Hwæt kind of time? Swiþe means very, sometimes very severely, and hwæt means what. Hwæt is the first word you say when you want your listener’s attention. you shout HWÆT when you want people to listen. Hwæt also means brisk, active, sharp. So listen up sharpish, it looks so easy when you are sitting around comfortably indoors, but you get on a horse for days and you’ll see. That’ll grab your attention. You’ll find out quick it’s a severe pain in the ass. Literally. Not so soft now is it big mouth.

Look at the word rinca. In poetry it means a person. In prose it shows up in legal contexts. Rinca alliterates in the first line with recyde and the absent answer to this riddle, rad. Recyde (reced, ræced) is a building, often translated as a hall or a palace. The word recedom, also reccendom has to do with ruling, governance. This rider might very well be on official business for the boss so hwæt! Get out of the way! This ride is important. That person on horseback has a long way to go and won’t be stopping for your soft ass. 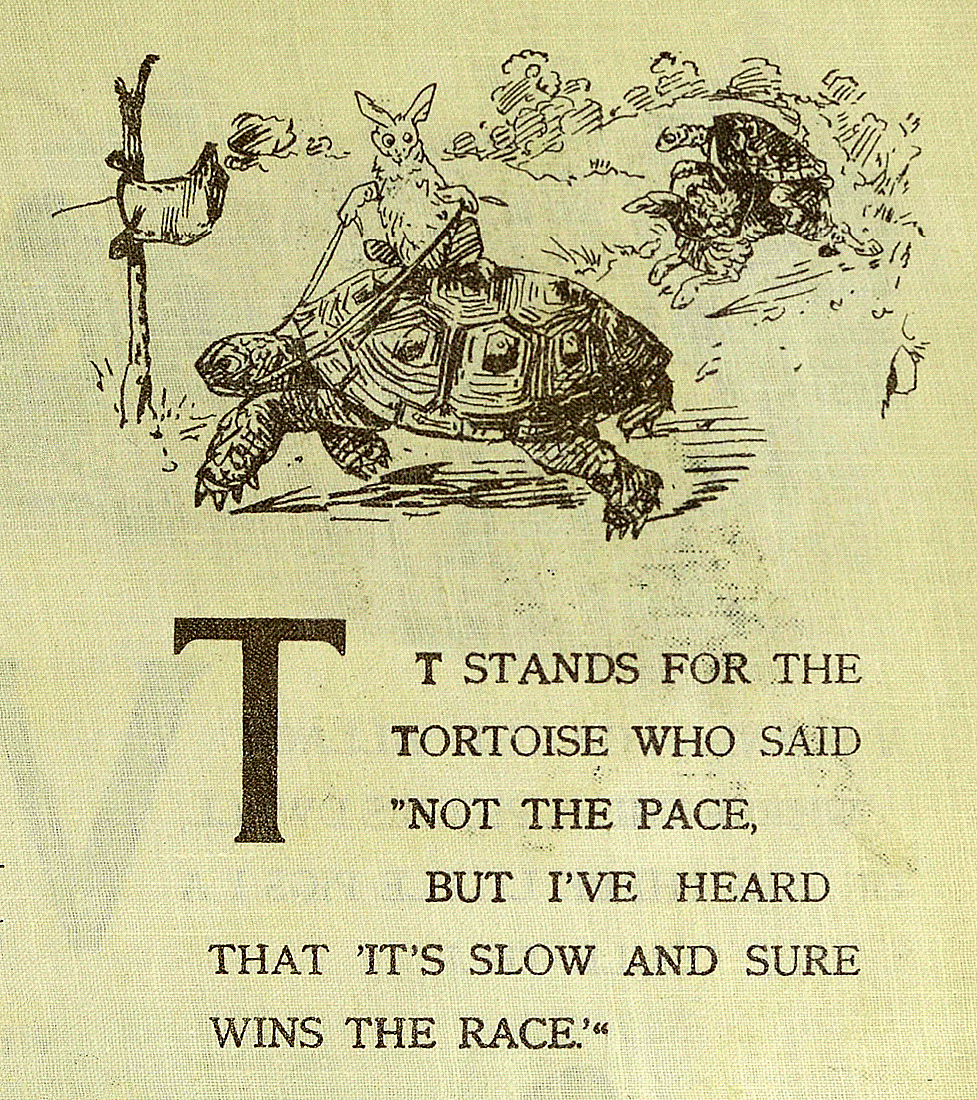 ← Translating Ac
Stanza 5: The Ride →
Titles
All
About
Twist
Sitting to Battle
Trust
The Future
War and Peace
Fate
The Water Cycle
Prosperity
You Have Nothing Else
Light
By Land and By Sea
Axis Mundi
They'll Cut You
Moody Joy
Everything is Temporary
Letters
All
About
Stanzas
Translation
Duets
Rune Casting
Runes
Instruction Manual
Code
Alphabet Book
Past
X≠Y≠Z
Riddles