In the Old English Rune Poem the letter A means oak. This was the most sacred tree in most Celtic societies and to the Baltic cultures living east of the Rune Poem’s people, where Ing went. In the Ogam alphabet, the earliest form of writing in Ireland, Oak is the letter D. D comes right before A in the Rune Poem alphabetic sequence, it’s adjacent, and the next letter after that is the another one of the sacred world trees, the Ash, Æ. The Old English Rune Poem plants the oak next to family and its own sacred tree.

A is an older sound in Old English than Æ or O. A became both of these letters, vowels are slippery like that. They pass through your mouth unrestricted by teeth or tongue or closed lips, so with all that out of the way, it’s only mouth shape and air flow that makes the distinctions between them. This can be subtle depending on who is listening, and what sounds like entirely different vowels to some might come across as a regional accent to others. Vowel changes are how accents are formed. In the evolution of Old English, A was the mother sound to both Æ and O. It was all their daddies.

Carve Ac halfway between Os and Æsc. Carve an Æsc, make the top line a god. 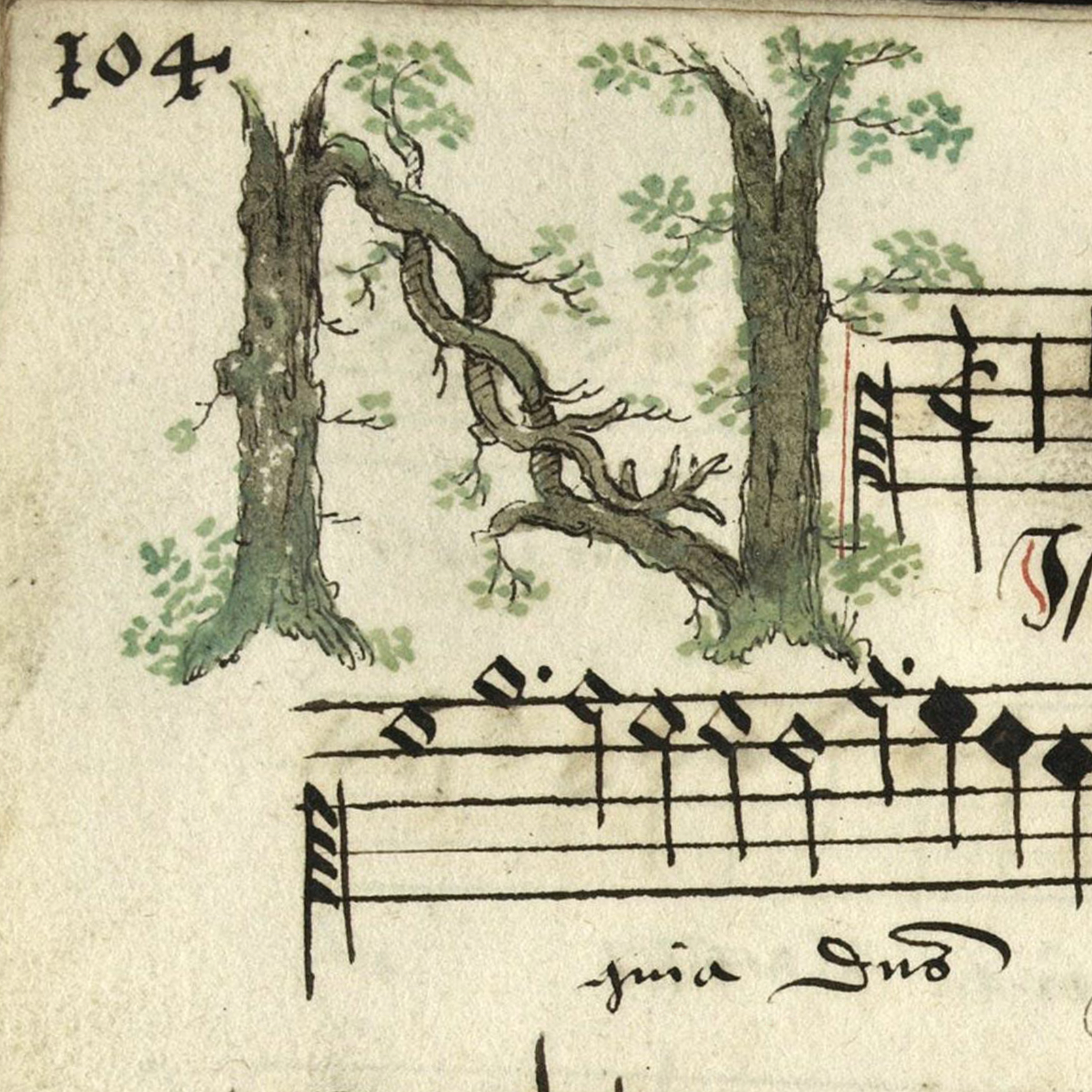 ← Stanza 4: God
ᚱ →
Titles
All
About
Twist
Sitting to Battle
Trust
The Future
War and Peace
Fate
The Water Cycle
Prosperity
You Have Nothing Else
Light
By Land and By Sea
Axis Mundi
They'll Cut You
Moody Joy
Everything is Temporary
Letters
All
About
Stanzas
Translation
Duets
Rune Casting
Runes
Instruction Manual
Code
Alphabet Book
Past
X≠Y≠Z
Riddles