This stanza’s riddle is about a tree. There lives a whole forest of important trees in the Rune Poem; this one is hrysted fægere, beautifully adorned, fair and decorative with leaves lyfte getenge, pressing against the sky.

Why is this tree important? You can tell the future with this tree, that’s why. It has tanas, twigs for divination. There are lots of words for a twig including twig, also gerd, croh, hris, læl, spranca, sprota, spæc, sumorloda, telga. This particular word for twig, tanas, tan, is the only one that specifies they are used for divining the future. Tanas are special twigs, prophetic twigs. Which trees produces twigs so special you could carve a rune into them and find out what’s coming? Who would know that? You know who knows that, Tacitus knows that, that’s who. He visited the people who lived north of Rome, all the way to the the Baltic and North Sea coasts. He met the people who brought the runes to Brittania, where his father in law was governor. Tacitus traveled among the rune carvers, saw what they were carving them on, and reported back. He says:

No people are more addicted to divination by omens and lots. The latter is performed in the following simple manner. They cut a twig from a fruit tree and divide it into small pieces, which, distinguished by certain marks, are thrown promiscuously upon a white garment. Then, the priest of the canton, if the occasion be public; if private, the master of the family; after an invocation of the gods, with eyes lifted up to heaven, thrice takes out each piece, and, as they come up, interprets their significance according to the marks fixed upon them. If the results prove unfavorable, there is no more consultation on that same affair that day; if propitious, a confirmation by omens is still required.

Tacitus says they use a fruit tree. When a tree can bear fruit it has a promising future built right in. It creates life: a fruit that holds a seed for a future tree, a fruit we can eat to sustain our own lives into the future. Like divination, fruit trees are all about the future. Yet this stanza says twice that this is not a fruit bearing tree. It is bleda leas, it is butan tudder, blossomless, fruitless, without progeny or offspring. Yet it bereþ efne swa, it bears even so. How can you foretell the future with a tree that appears not to have an obvious one? What makes this fruitless tree so fruitful? The answer is that It is not only what this tree produces, this is about how it behaves at the start of every year. This is the birch tree: the first tree to show green shoots, edible ones you can eat, at the end of winter. This is how we know winter is over, by looking at a birch tree. All the springtime promise of fertile life and fruits to come is held in its branches. The birch is the herald of fertility. There are very old traditions of people putting birch saplings into their houses and barns, and tying them over a lover’s door to promote fruitfulness. Young men and women, also cattle, are ritually struck with birch twigs to encourage fertility. Brooms made from birch twigs are beaten around garden plots to sweep out the old year and encourage new life to return. A tree that can do these things, a tree that comes back to life first, is a fantastic choice for rune carving. Maybe a twig that foretells the spring can divine everything else too. 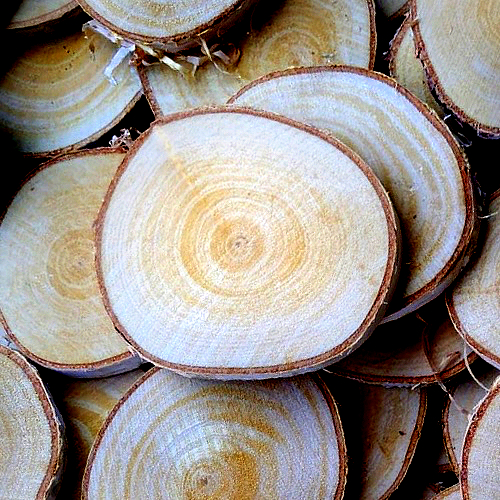 ← Translating Ger
Stanza 18: Birch →
Titles
All
About
Twist
Sitting to Battle
Trust
The Future
War and Peace
Fate
The Water Cycle
Prosperity
You Have Nothing Else
Light
By Land and By Sea
Axis Mundi
They'll Cut You
Moody Joy
Everything is Temporary
Letters
All
About
Stanzas
Translation
Duets
Rune Casting
Runes
Instruction Manual
Code
Alphabet Book
Past
X≠Y≠Z
Riddles