Need‘s Rune poem partner is the Human stanza, but you can’t translate the Need stanza without keeping an eye on the Hail stanza next door. Need and Hail are so much alike. Hail comes suddenly and can destroy a crop, smash berries from bushes, fruit from trees, destroy a roof. Hail makes need. Need can come suddenly too. You know quickly when you are in need. The sky opens up and pummels you with it.

Both the Need and Hail stanzas are anomalies in the Rune Poem. They stand out for being only two lines each, when the others are three or four (five for the final one) and they stand out for having many more stressed words per line than is customary for Old English poetry. The effect when sung is a fast staccato beat. A rapid pounding of the heart. Sounds like hail feels like need.

Hail and need share the word weorþeþ, which appears in the last line of hail and the first of need. Weorþ means worth, like it sounds, but as weorþeþ it is a form of weorþan: to become. Hail melts into water, need melts into help. In the interconnected society of the rune diviners, your worth was measured by how much you could give. The gift of help being the most worthy, it was the most abundant. When in need, help is available, so long as you are a valued part of the community and not exiled in wretchedness, living in endless need.

Gehwæþre (nevertheless), need has its effect. Look at the word niþa. Niþa bearnum, the children of niþa. Rarely, and only in poetry niþþa bearna means the children of men, masculine male. More toward a hero than just any dude, and this is how most people translate it. Much more commonly by far in Old English niþa means envy and the malace born from envy. I ought to translate this phrase as the children of men, everybody else does, but I don’t because need is the child of envy and envy is a child too, just like any other bearna, born from need: one births the other and the other births the first. Envy and need are human nature’s hungriest babies. So yes, niþa bearnum in a poem means literally the children of men, but in the context of need, we cannot forget envy as the primary defintion of niþa.

What help is there for human need? Listen to omens. That’ll help. The word hæle most often means hale: health, well-being. Less commonly it means omens and auspices. For niþa I choose to use the most common translation of the word, for hæle I use the less common. It’s my translation I do what I want. What do I want? To get as close as possible to the original meaning, right up close. I want to know what the Rune Poem singers were thinking. Why do I want to translate hæle as omens instead of health? This is the Rune Poem. It’s an oracle, the meanings of the runes are the omens and auspices people were listening to, so listen up. Runes were magical. They could protect and cure, loosen bonds, raise the dead, make things stronger, and tell you what the gods are thinking, tell you your fate, so you had best listen, especially to the Rune Poem. With the Rune Poem, listening to omens is the whole point. Casting lots is mentioned right away in the first stanza. Listening to omens is what the Rune Poem is for. It was the healthy thing to do. 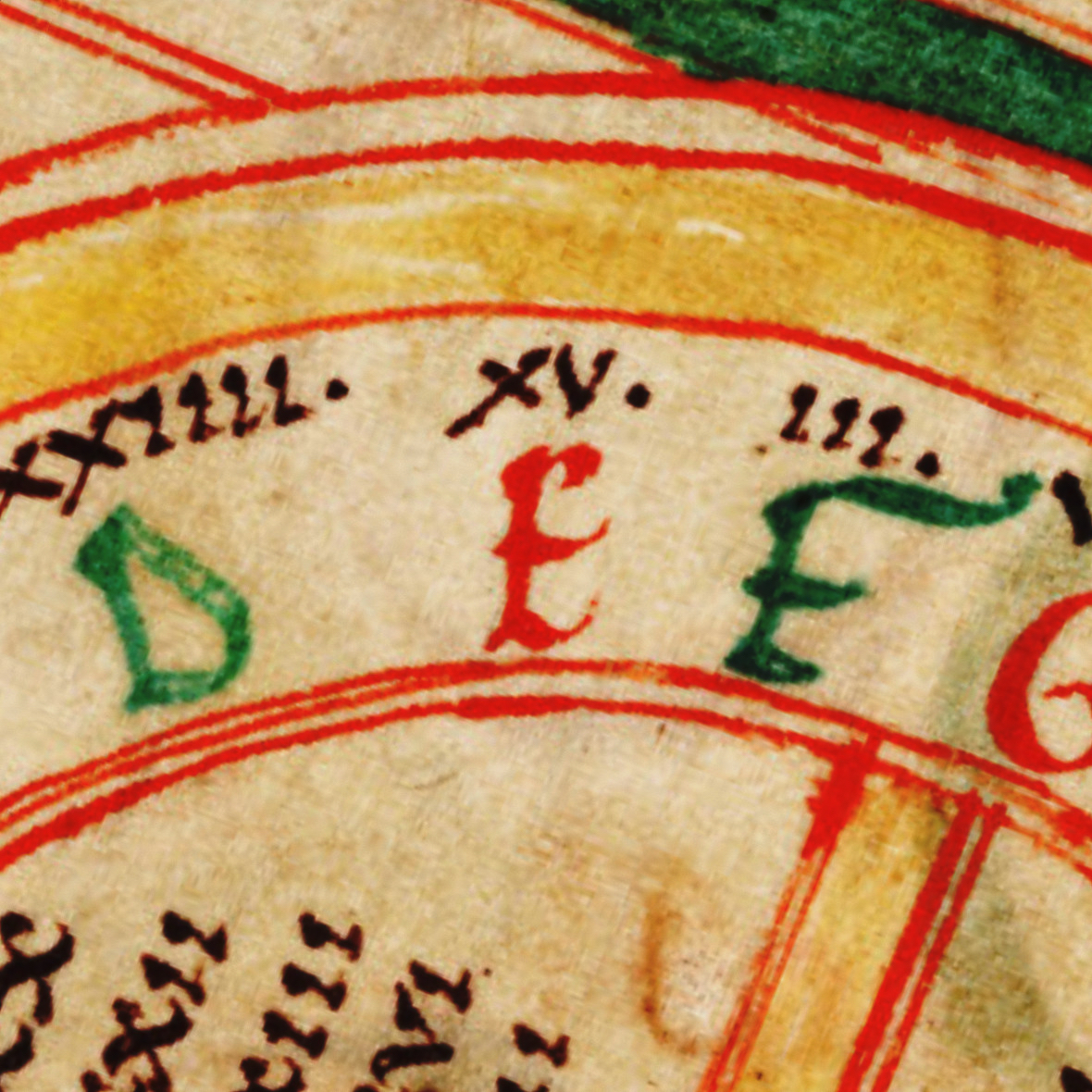