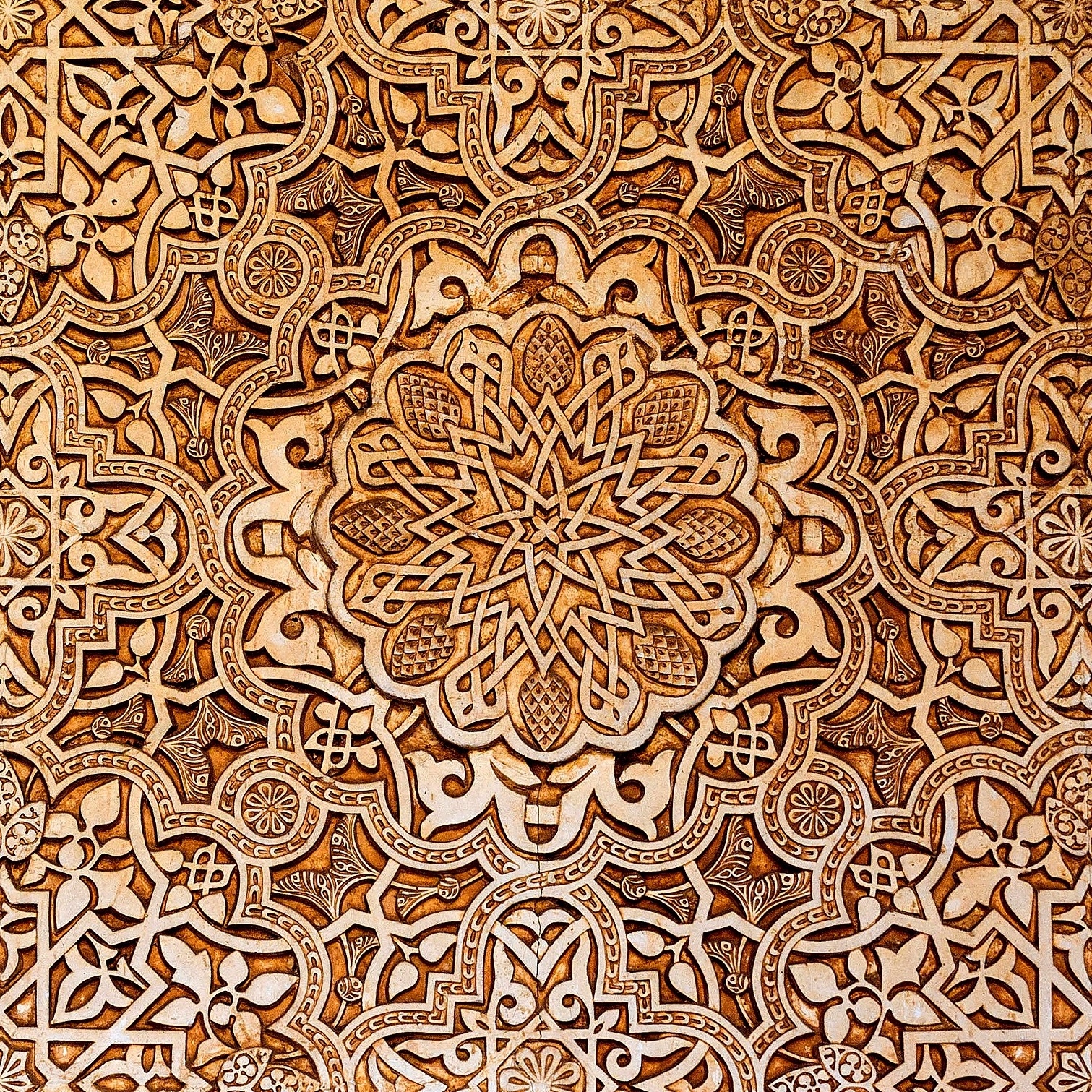 Both the Need and Human stanzas say that life is guided and determined by the gods, and they both highlight two seemingly contradictory aspects of fate, its changeability and its certainty. Need sends a warning. Listening to omens can bring help when fate turns against us, so you’d better listen up. The Human stanza warns something else: we enjoy life with each other, but only until the gods decide our ultimate fate, the permanence of death, so let’s enjoy each other now while we can.

This is powerful stuff. The gods do not, however, have absolute power. In a world governed by fate (wyrd in Old English), it is not the case that the gods have sole and complete charge over every aspect of our lives. Even with deities such as the omnipresent ones (nosy, deeply involved in human business) belonging to the people of the Rune Poem, people have discernment. People are free to be guided or free to make mistakes, or worst of all free to be passive in the face of what fate brings. Fate in this sense is something that happens beyond our control and we must respond to it however we can. Fate lies in life events and also in the conditions in which events happen, it is a becoming or coming into being of the happenings of life: a wyrd wide web of interconnected phenomena in flux. Fate is wrapped into the changing circumstances of the world. All this is decided by the gods though they can be subjected to it as well, making fate something of deity and also greater than deity, but it is ultimately up to the people how we handle it.

This is where free will comes in. We choose what to do with what fate brings. That is our decision alone. Some terrible fates can be avoided if we listen to omens beforehand, but our ultimate fate cannot. There is a poem in the Exeter Book called The Wanderer that describes fate as a process of change which itself creates the world: onwendeð wyrda gesceaft weoruld under heofonum (the turn of fate creates the world under the heavens). When change is itself the act of creation, The Wanderer points out that this means everything in the world is fleeting, all is transitory, it has to be, everything is temporary with one big exception, there is one bit of permanence available to us, the unavoidable opposite face of fate’s changeability: we will die. Death is the cessation of change. Fate is change and the end of change both. How will you be remembered when you reach your ultimate fate? That is up to you, so you’d better make it count.