Let’s worry about the þegna, the thegns. They set up camp at night, prepare food, tend to horses, fires. Get ordered around by el jefe to do every damn thing. They can’t do that themselves? Come on. It’s late. The thegns are tired. They have to be up first and early to get the whole show back on the road. All that work and nervous energy. It’s going to be a battle! They’re wiped out and finding places to sleep. Let’s pause here.

Raise you hand. Have you ever walked right into a bramble of some kind, in broad daylight, and you didn’t see it until the burning tear right into your skin? This is Britain. They have thorns all over the place. Do you live where blackberries grow like a plague upon the land? I do. They hurt. Now, find a place to sleep at night like a tired thegn in the super dark that’s bramble free and bramble free adjacent. Because you are either going to roll over in the night or slip some down the slight slope you are sleeping on. There’s going to be a slight slope, el jefe‘s got the flat spot. The boss will stay put, and you will slide, maybe end up in those thorns you didn’t see when you went to bed. It’s that zippering open of flesh that I hate. Ungemetun, immeasurable, pain. Or when a whole tentacle of it grabs right on in multiple places and won’t let go, and you have to extricate without touching it. Try doing that. Thorny plants are yfyl. Evil. Poor thegns. Let’s let them sleep. 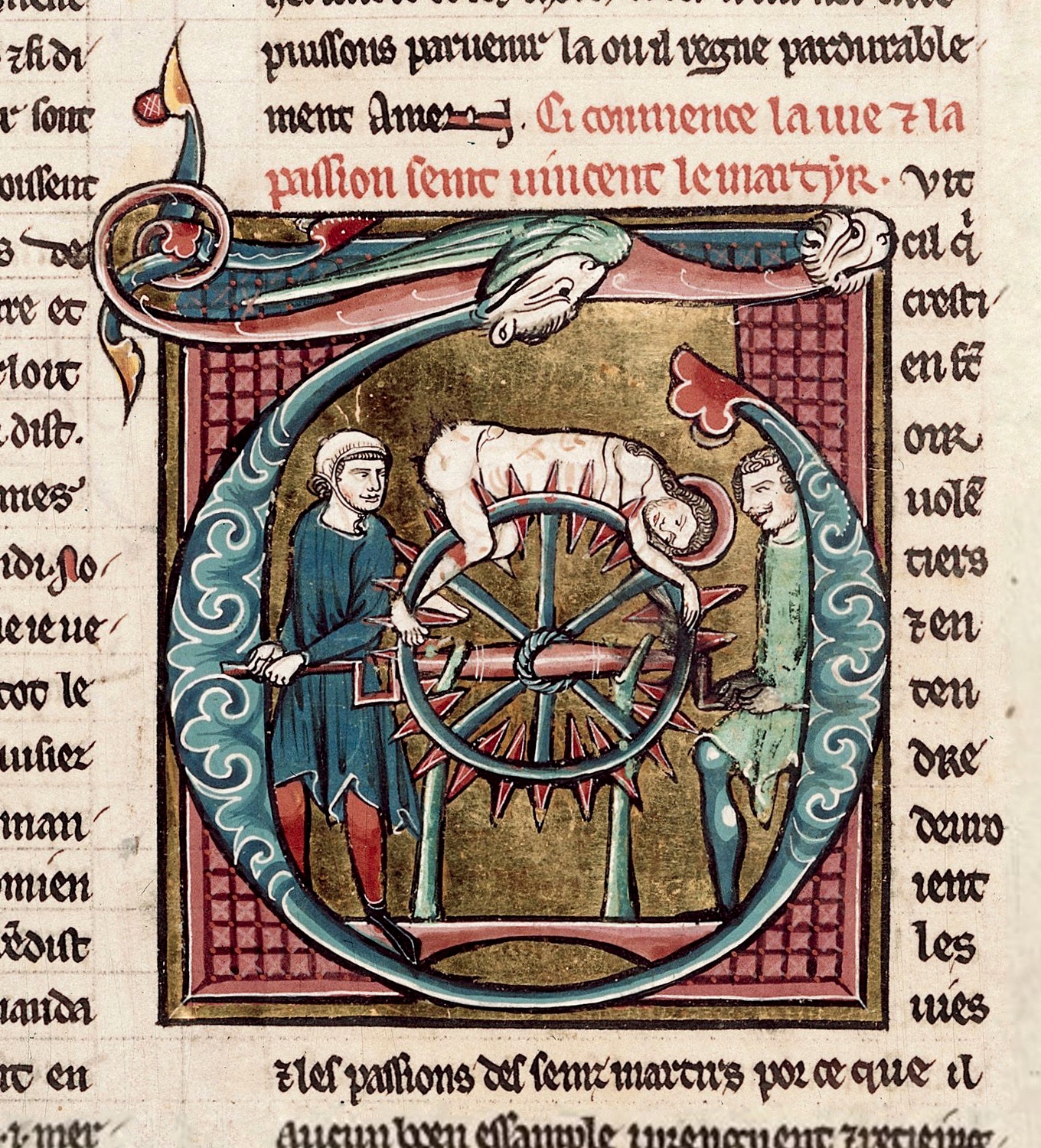 ← Translating Yr
Stanza 3: Thorn →
Titles
All
About
Twist
Sitting to Battle
Trust
The Future
War and Peace
Fate
The Water Cycle
Prosperity
You Have Nothing Else
Light
By Land and By Sea
Axis Mundi
They'll Cut You
Moody Joy
Everything is Temporary
Letters
All
About
Stanzas
Translation
Duets
Rune Casting
Runes
Instruction Manual
Code
Alphabet Book
Past
X≠Y≠Z
Riddles