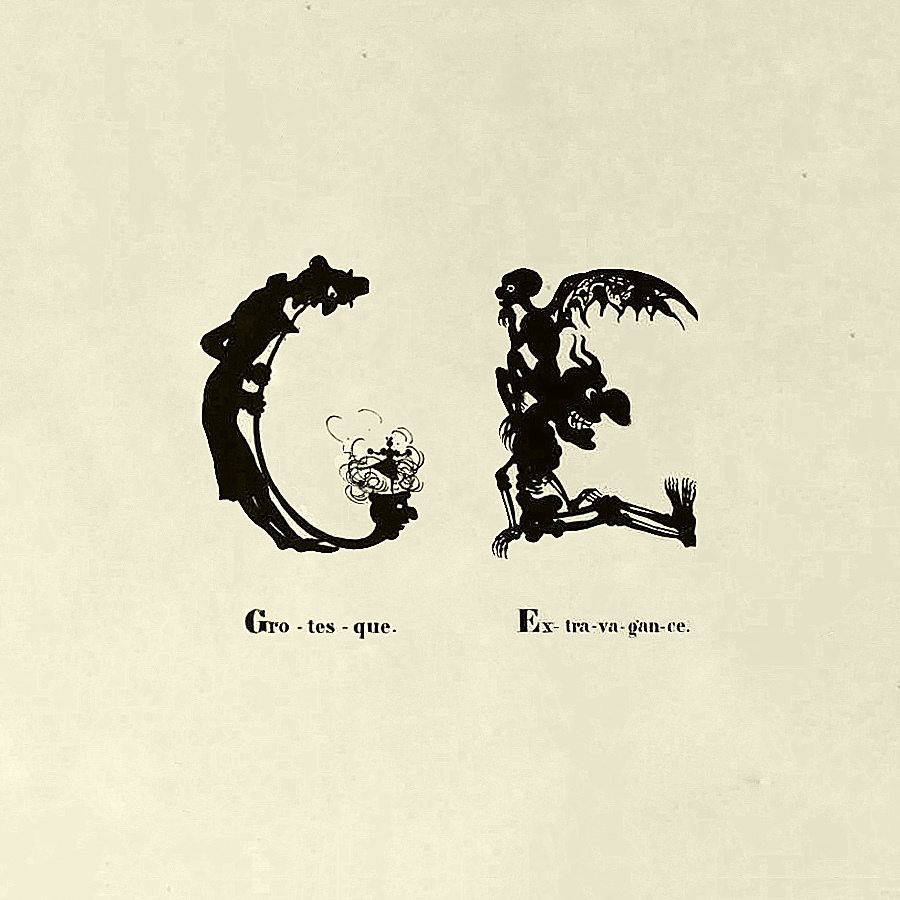 Old English is an inflected language, meaning that its words are amended as needed to change meaning and grammatical category such as tense or case. We’ve talked about suffixes before. Ge (sounds like yee) is a prefix, one we no longer use. You can’t escape it in Old English though, it’s everywhere and the reasons for it were already dim by the time the language was first written down. Most of the time it gently sits there doing nothing, getting in the way, a grotesque extravagance gumming up the works when you need to search alphabetically for the meanings of a word. Students of Old English are often told to ignore the ge prefix as superfluous, but it does do a job from time to time. When ge is busy at the start of a noun, It generally flavors the meaning with a sense of something being together with something else, but you can barely taste the difference: treow means truth, getreow means faithfulness, fidelity. You’ve got to get together with something, a person, an idea, to be faithful. It is possible to be truthful only with yourself. Sometimes not even then.

In front of most verbs, ge changes nothing: blowan means to blow, flower, flourish, blossom and geblowan means all the same things. For both nouns and verbs, ge sometimes changes the meaning of a word from literal to figurative: byre means the specific time something occurs, gebyre means the most favorable time for something to occur, like spring for planting or like now for anything. Right now. What other moment could possibly be more favorable than now? You have nothing else.

← X≠Y≠Z: Divination
Y is for Year’s Mind →
Titles
All
About
Twist
Sitting to Battle
Trust
The Future
War and Peace
Fate
The Water Cycle
Prosperity
You Have Nothing Else
Light
By Land and By Sea
Axis Mundi
They'll Cut You
Moody Joy
Everything is Temporary
Letters
All
About
Stanzas
Translation
Duets
Rune Casting
Runes
Instruction Manual
Code
Alphabet Book
Past
X≠Y≠Z
Riddles