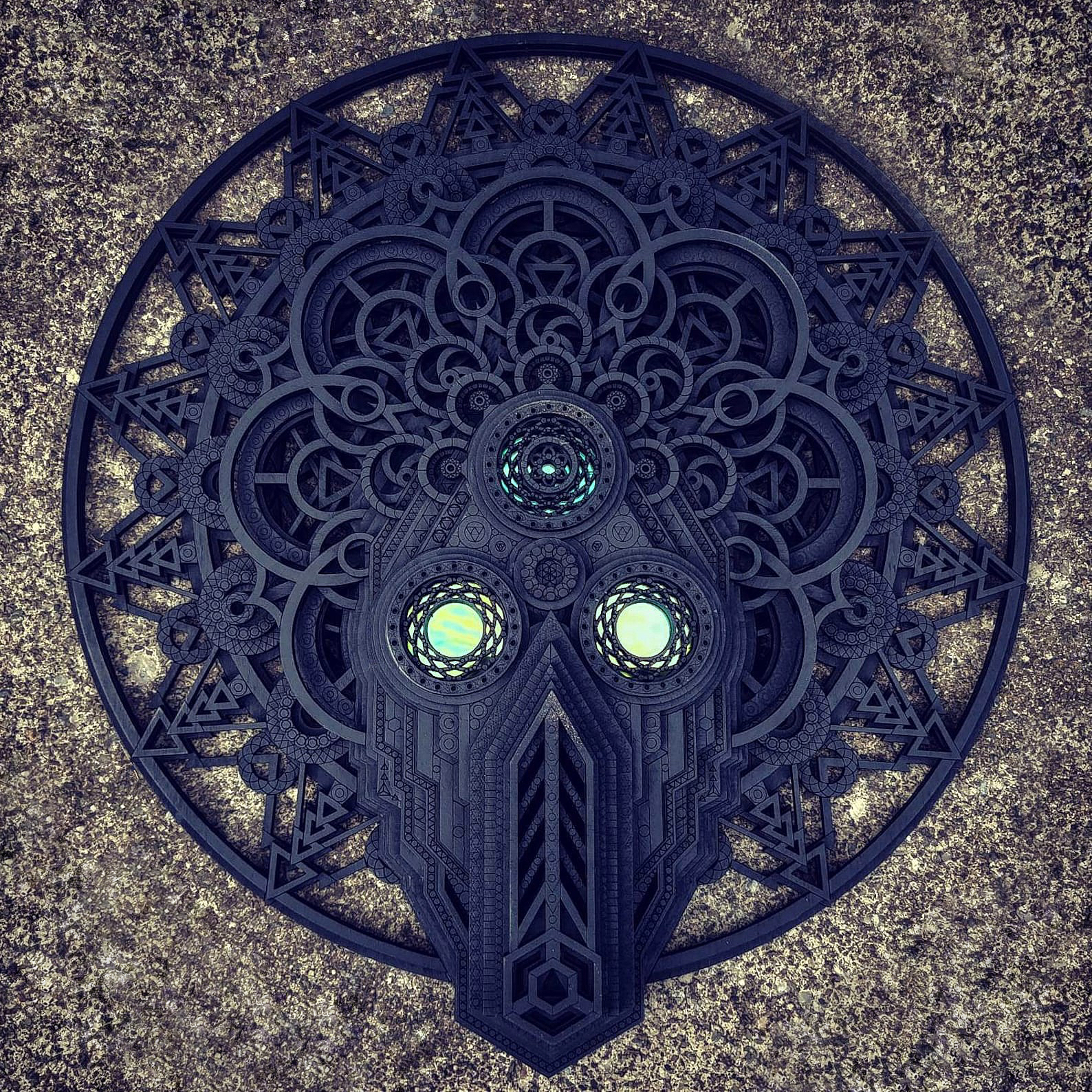 Is it that time? When did they die, has it been a year? If it’s their geárgemynd, their year’s mind, remember them. Put them in your mind. This kenning, geárgemynd, means it’s their day now, like a birthday but at the opposite end of the spectrum. Mynd means mind like it sounds, and also memory, gear means year and ge is a prefix to mynd, but never mind that. Your person who died had wyrþmynd (worth mind, worthy of remembering) and left you behind to commemorate their geargemynde. I know you don’t save up your grief for this day, like they aren’t always and forever walking around with you in your head year’s mind or no. Push them back (invite them back) they won’t go. There they are, laughing at you when you are being stupid, makes you laugh too. Unable (but kind of maybe not?) to hug you when you cry. You think they are hugging you. They can’t, can they? They’re alive, they’re dead, whatever they are it amounts to the same: absolutely nothing. Try to hug that.

Let’s do the math, that’ll help. Put down your dead for a minute and let’s calculate when you can next roll around on the floor and really be disgustingly sad. When did they die? When you found out about it, or when it happened? Were you there? I’m sorry baby love if you were. The seconds between when they are here and that they aren’t are killers. It it now? Is it now? It’s now. Or was it when you got the news? Did you know it beforehand? Did you get the news straight from the horses mouth? The arrow one foresees does not always arrive more gently. A shot from that kind of bow takes forever to arrive. That kind of eternity doesn’t end until you wish it would and question yourself for it. Not even then. We are the bottom of a slippery slope my beauty, and we have far to go, so very far. What’s a year? Solar: 365 days, 5 hours, 48 minutes, 46 seconds and changing, the earth is moving. Sidreal: 365 days, 6 hours, 9 minutes, 10 seconds, and changing, the sun is moving too. We can’t pin these things down. Anomalistic: 365 days, 6 hours, 13 minutes, 53 seconds and changing, the earth again, orbiting in something that is also orbiting, which is also orbiting: it’s orbits all the way down. Stop. When did it happen? When will be the next time the year comes around? Is it now? Is it now? It’s always now. 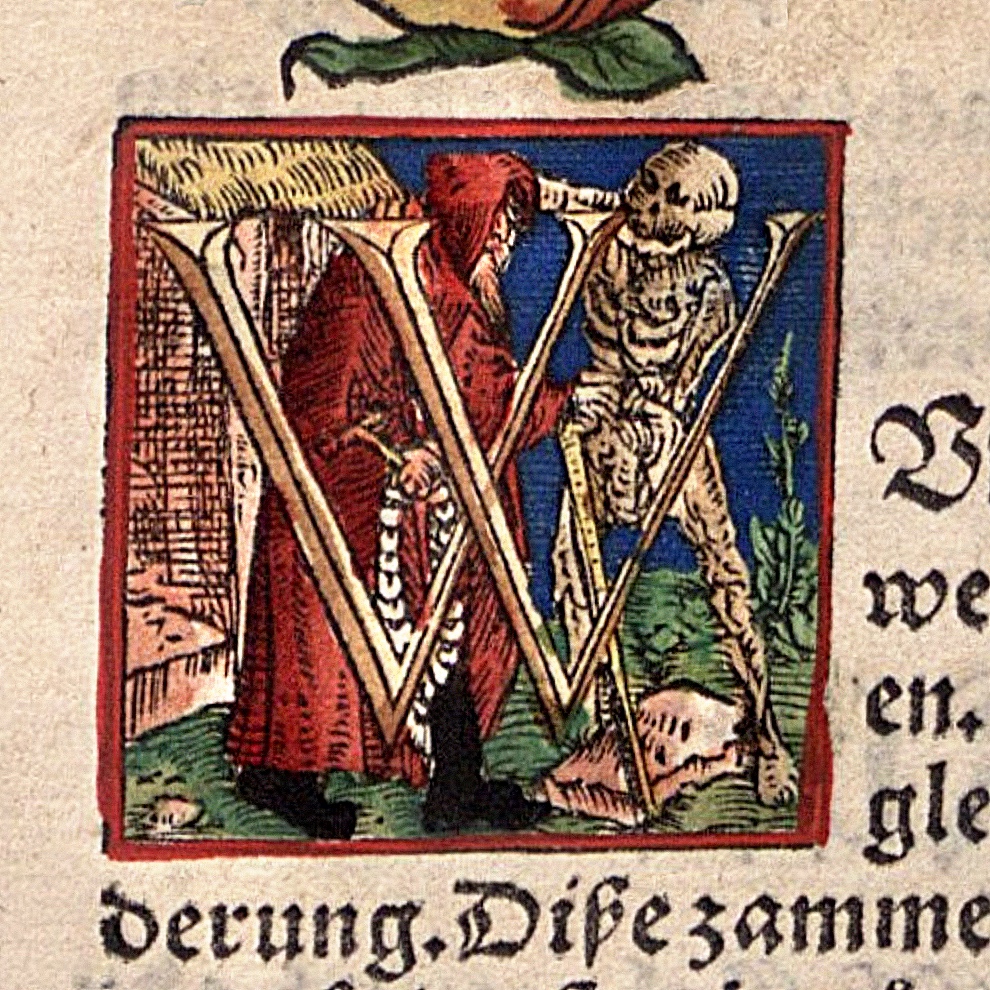