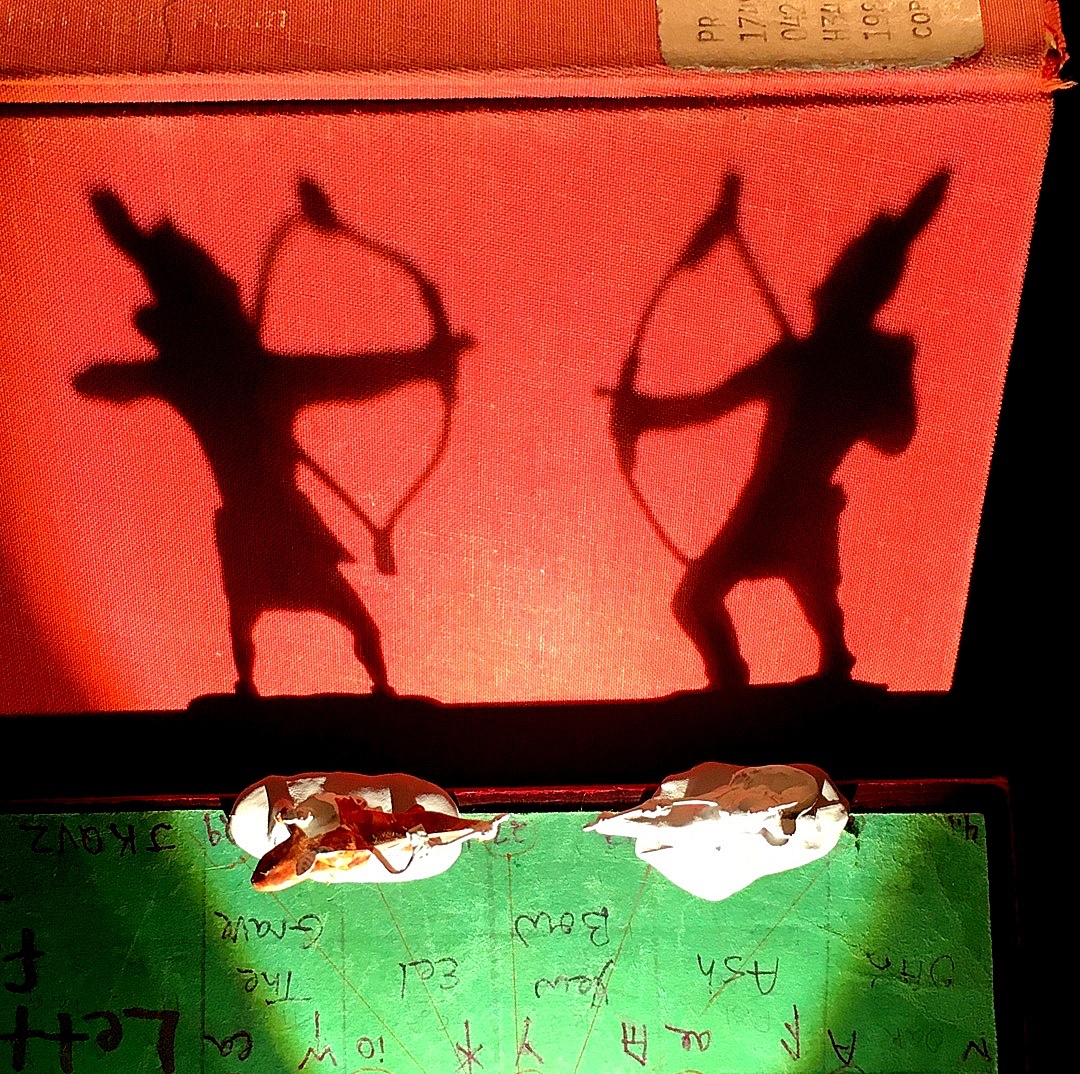 Congratulations! You are going to war. You might be feeling rather heated at the moment and may be experiencing an urgent desire to get on with the war proper, but first you must declare war. The war declaration belongs to the artistry of war making and mustn’t be ignored, steps ought to be followed from A to Z. There’s no just getting on with it in this alphabet book! Oh no honey pie, you’re not safe here. These things take time and though you may wish to skip the war declaration, common courtesy dictates you must still declare war so those friendly to you will be aware of your war’s existence and then either join in your war or get the hell out of the damn way if they don’t like it. You don’t want their help if that’s how they are going to be about it.

In order to declare war you must determine if your declaration will be a performative speech act, requiring a specific person who is authorized to say the actual words. Determine if you have such a person and if so ensure that this person will be capable of speech both mechanically and psychologically. For example does this person have stage fright or laryngitis? If laryngitis provide honey and lemon. Some cough drops would be nice, and would it kill you to make a hot toddy? If stage fright, do not imagine the opposing army naked. This seldom works in real warfare and only serves to distract and horrify your own side depending on the level of attractiveness of the opposing army. Determine the level of attractiveness of the opposing army.

If your war declaration will be a performative speech act and you do not have a person for the job, ascertain the size of your war. If your war is large enough, you might need a head of state or sovereign to declare the war. Determine if this person is you. If you are not a head of state or sovereign, find one. Perhaps make one. Can’t be that hard. In most cases the qualifications for the position are quite minimal.

If the size of your war is small, ascertain how small. Perhaps it is so small you can fit your war into a room or around a table, perhaps a table around which so help you God you will never sit again, not for love or money, real money, actual money. You’ll also take crypto. In this case any occupant of the room may declare war so perhaps you ought to hurry up and declare it first just to get out in front, or better yet, say nothing and let somebody else declare war. Why should you take all the responsibility and blame when this is everybody’s mess. You didn’t start this but you’ll damn well finish it. If your war can be reduced to opposing forces totaling a number no greater than two, you may choose to crown and miter yourself over yourself, thus qualifying yourself as a sovereign person holding the authority to declare war.

If your war declaration will not take the form of performative speech, find another method of declaring war. Be creative. Signals sent by drums, flags, smoke, or leaflets dropped from the sky have been done to death, and they can seem ominous to the public and in the latter case, cause litter. Why not go for a lighter note? Perhaps send a cake with your war declaration spelled out in frosting, or devise a fun scavenger hunt with war at the end of it. Your enemy will like to feel you’ve made an effort.

Your war declaration will be made unnecessary the moment your war commences, so be sure to give yourself plenty of time for your declaration. Some war declarations might take years, even a lifetime which you can carefully fill with precision targeted low level hostility, minor irritations, passive aggressions, sarcasm and snarky comments, unceasing criticisms of every little thing, flirting to the level of emotional affairs with other sovereign nations, the silent treatment, shouting, grudge holding, secret keeping, disinterested body language, disdainful body language, arguing, lack of arguing, lying by omission or invention, getting embarrassingly drunk at your enemy’s work party, that disgusting gulping noise you make when you drink things. Try to start all your sentences with no offense but. If you wish to maintain the element of surprise as to when your war will commence, endeavor to extend your war declaration through an infinite number of years. In this case the war declaration becomes in itself an act of war, thus leaving the necessity of a war declaration moot. 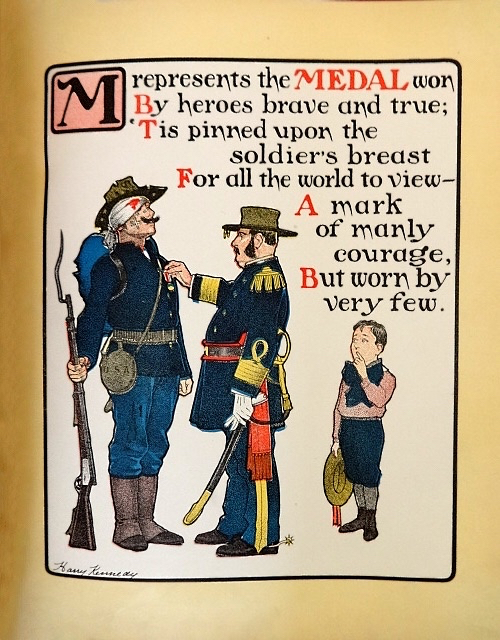