The ash tree is oferheah. Over-high. Tall. And it grows from nothing: the smallest sapling can become something oferheah, massive, with root systems that are fairly shallow, but more extensive than most other trees growing in similar habitat. No wonder the stanza says it is stiþ on staþule, firm in its foundations. With far spreading roots like that it will stede rihte hylt, steadily and rightly hold firm in conditions that might cause another tree to topple. The wood from an ash tree is firm in another way too, it is a particularly hard wood and its grain grows straight, which makes it the ideal wood for a spear: it can take a powerful blow without splintering. Several blows. It also makes fantastic handles for axes and daggers. This is why the Rune Poem says him feohtan on firas monig: many people fight it, it made great weapons.

Don’t fight the ash tree. It’s big. And important. It’s one of those world trees of eternal life we hang everything from. Think of what a tree can do. It dies to its sticks then turns green again in the spring, resurrecting itself year after year: the perfect example of eternality right in our faces all the time. Cycling.

The ash is also eldum dyre, dear to the elders: we’ve been building universes on trees since forever and it is the old ones who carry the longest memory of that, long after they’ve put down their own ash spears. In the culture of the Rune Poem the ash is what’s holding it all up, the whole show. The ash is the sacred tree that supports the universe. It is the universe, holding life, death, and rebirth in its branches, the past in its roots and the future in its leaves. This is where the Gods come to pass judgement.  You can try if you want to, but we can’t fight that. 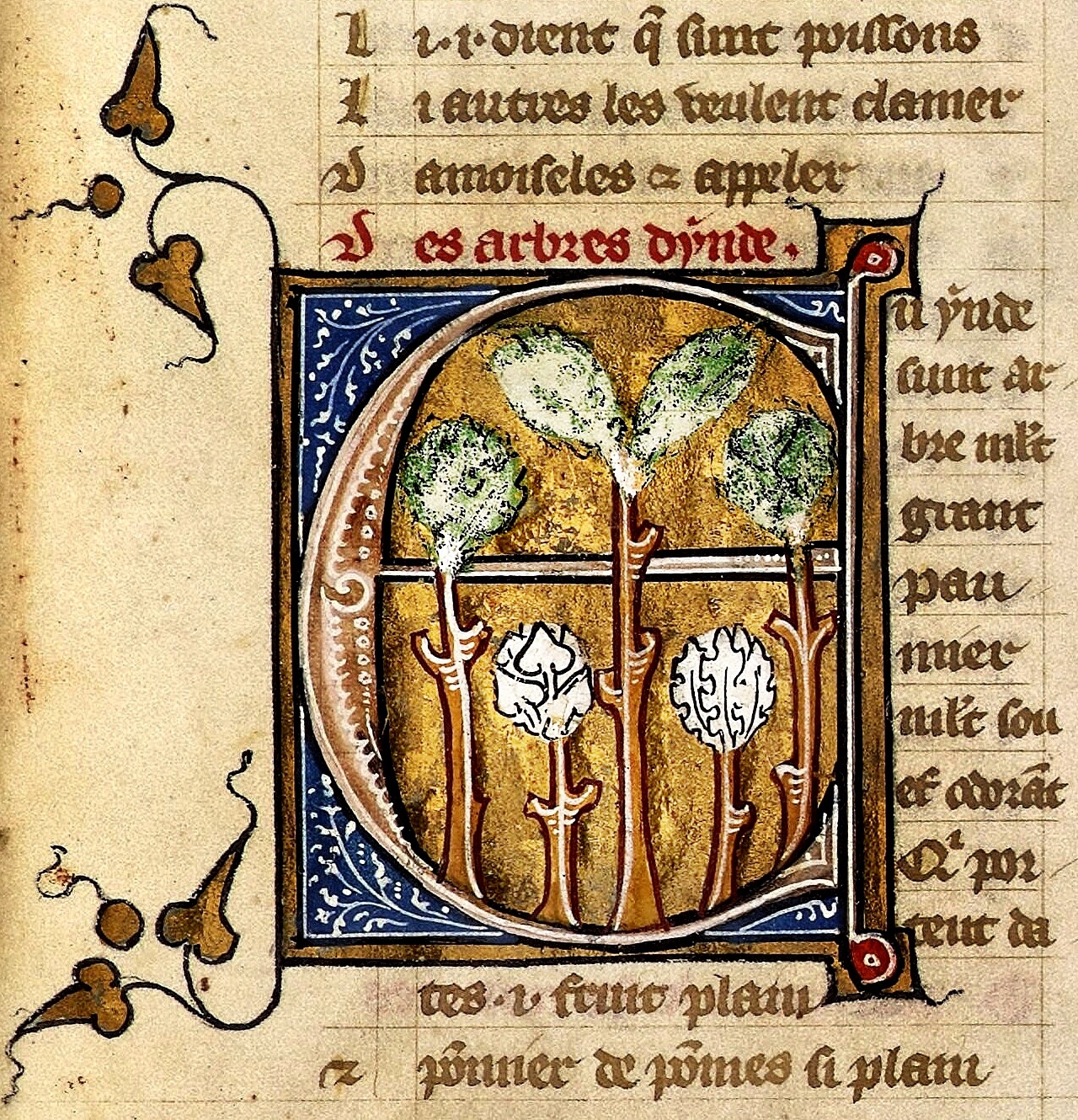 ← Translating Os
Stanza 26: Ash →
Titles
All
About
Twist
Sitting to Battle
Trust
The Future
War and Peace
Fate
The Water Cycle
Prosperity
You Have Nothing Else
Light
By Land and By Sea
Axis Mundi
They'll Cut You
Moody Joy
Everything is Temporary
Letters
All
About
Stanzas
Translation
Duets
Rune Casting
Runes
Instruction Manual
Code
Alphabet Book
Past
X≠Y≠Z
Riddles