The ᚩ rune (O, Os) and the ᚪ (A, Ac) both started the same way, as new shapes of the ᚫ rune (Æ, Æsc) which once made the sound of the letter A, stood in the fourth position of the alphabet, and meant God. The A sound changed very early in the lifetime of Old English, vowels are shifty, and this one changed into O and Æ, so new runes were made with new meanings to represent the new sounds, and appropriate places were found for them in the alphabetic line up. Æ, sounds like the A in ash tree, which is its meaning, this is one of a whole grove of trees in the Rune Poem. It kept the original rune shape ᚫ while the others are derived from it, and was moved opposite it’s original 4th position to the 26th place. They put it there so it can pair up with its old location when you line up the runes then bend the line in half so they face each other in the mirror, the first letter with the last letter and so on to the middle: 1 and 29 (everything is temporary), 2 and 28 (moody joy), 3 and 27 (they’ll cut you), 4 and 26: God and the world ash, the deity and the sacred God tree, a logical pair and a sacred one too. This left the A sound to become something else, an oak tree shaped like this: ᚪ which they planted just next to the ash. It makes great boats so they lined it up opposite the rune for riding horses and together they sing of travel by land and by sea.

Carve a line, and go back down a bit at the top, at an angle. Do it again just a little way down, on one side. Rune carvers never used to care which side but these days it’s on the right. 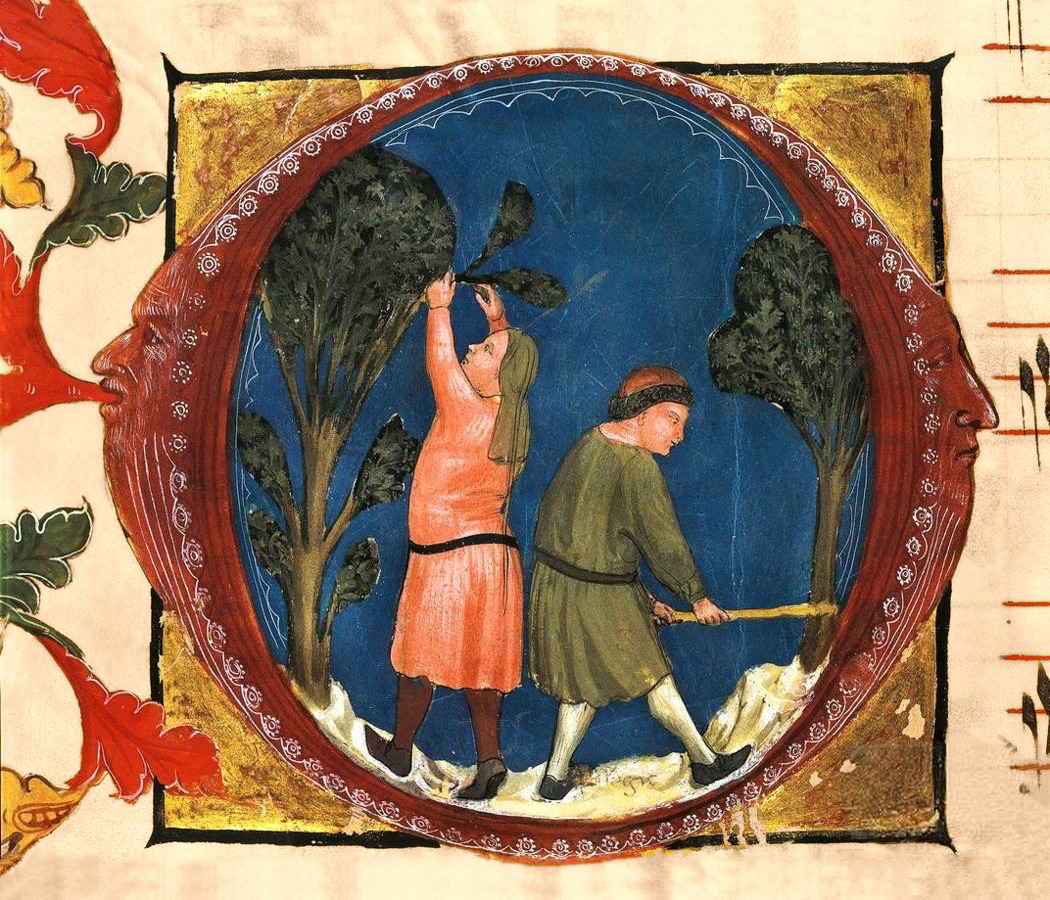 ← ᚩ
Rune Casting: Os →
Titles
All
About
Twist
Sitting to Battle
Trust
The Future
War and Peace
Fate
The Water Cycle
Prosperity
You Have Nothing Else
Light
By Land and By Sea
Axis Mundi
They'll Cut You
Moody Joy
Everything is Temporary
Letters
All
About
Stanzas
Translation
Duets
Rune Casting
Runes
Instruction Manual
Code
Alphabet Book
Past
X≠Y≠Z
Riddles