Old English uses very few words at a time, but in all the minimalism there’s a massive amount of meaning: often multiple meanings of the same word are intended, black is sometimes white, and frequently there’s a pun in there somewhere. To translate Old English we need to use more words than the original, and still it’s difficult to pack all that meaning back in. Translation fills graveyards of context and nuance, left behind to grow cold. What is lost by gaining? What do we kill dead? Alliteration and meter, the music makers of language. The beat, deceased, sounds abandoned. Look at this:

There’s some sound in it, listen. Alliteration and beat. Three repetitions of B making a beat and there’s a pause in the middle: two parts sung as one statement. Or a call and response. Old English poetry has a musical time signature like any other music: it uses two half lines per line, usually having two stresses in each, and the first three stresses will alliterate with each other. That’s the rhythm. This line stresses Blac, geBeddan, and Bleda, and in place of a fourth stress, the last part of the second half line, gedreosaþ, falls away, dancing with nobody, and so we move forward to find new partners in the next set of alliterating words. It’s a comfortable rhythm which the Rune Poem holds though most of it, though things do get changed up in this final stanza. Look at this line:

This rhythm (called transverse or crossed alliteration depending on who you ask) has the half lines repeating their alliterating beats within the line. This is different from any other pattern in the poem. Also different, the last line of the whole poem both alliterates and rhymes within itself and rhymes with the last half line prior: bleda gedreosaþ. This is the last stanza of the poem so it makes sense to go for a big finish here with something unusual, and rhyming in the final lines of Old English poetry happens very rarely. Very. Rhyming lines end Beowulf, Judith, and the Rune Poem. Even The Rhyming Poem in the Exeter Book doesn’t end with rhymes. This stanza stands apart from the others: when you get to Ear, you know it’s the end.

Because of the alliterating stresses, I should have called this rune Earth and kept a nod to ear‘s alliteration with egle and eorla. Except Ear doesn’t mean earth. It can mean the ears on your head, especially in combination with other words, or sometimes it means an ear of corn. Most of the time it means a wave in the ocean. Here in the Rune Poem we are talking about waves too, but these are waves made of earth not water. That’s the answer to this riddle: the grave. New graves in particular look like waves before their mounds settle, and larger barrows dating from the late neolithic and bronze ages look like larger waves in the landscape, rippling over those who have chosen the earth as their consort. In the Rune Poem this  wave is a grave, which alliterates nicely with grievous so we can keep that bit of Old English poetic convention and our pleasures need not depart, not every covenant with Old English poetry need be betrayed, and what is black may also be white.

That last bit is literally true in this stanza, the word blac means white. Blac does not mean black like it sounds, it means pale, the pallid one chooses the earth as its consort. In Old English blæc spelled with an æ (the letter æsc pronounced ash) means black. I can’t hear the difference either. These homophones, blac and blæc, are opposites. How? Before Old English, In Proto-Indo-European, a language that never existed but is imagined from clues we have to explain exactly this sort of stuff, the word bhleg means to burn. So burn it, turn that black charcoal white hot and let it become pale ashes, ready to be settled into graves, mounded over with earth like waves. 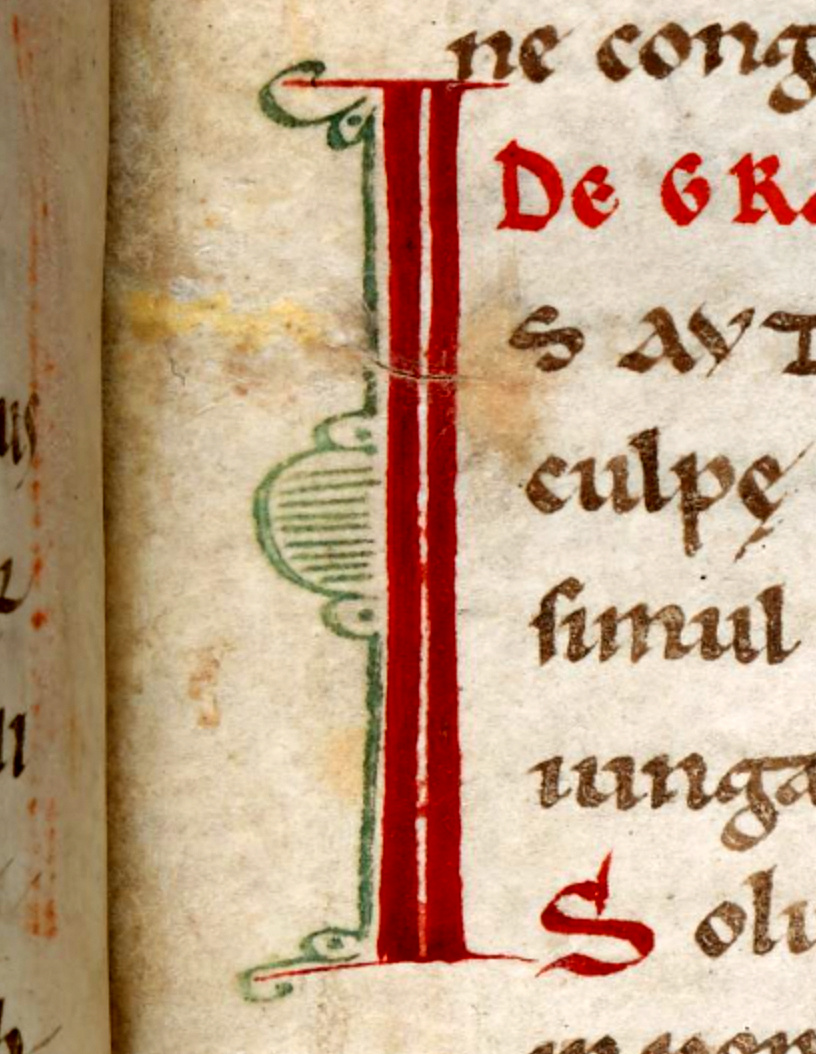